No more intubating for meconium? Not quite. 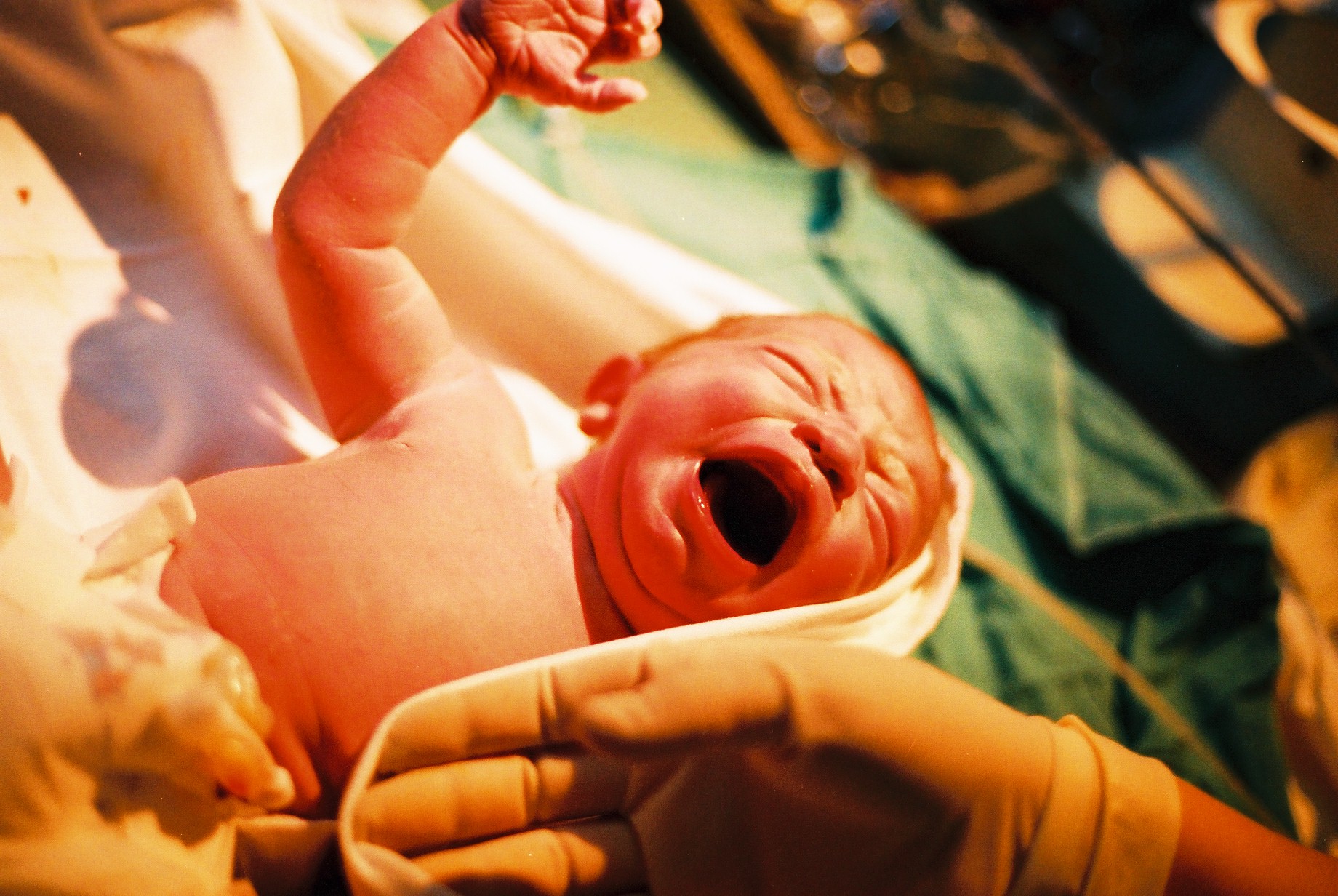 After the recent CPS meeting I had a chance to meet with an Obstetrical colleague and old friend in Nova Scotia.  It is easy to get lost in the beauty of the surroundings which we did. Hard to think about Neonatology when visits to places like Peggy’s Cove are possible. 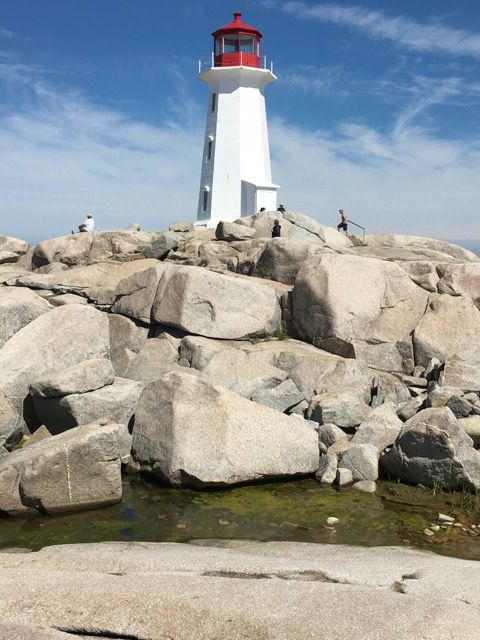 Given out mutual interest though in newborns our our conversation eventually meandered along the subject of the new NRP.  What impact would the new recommendations with respect to meconium have on the requirements for providers at a delivery.  This question gave me reason to pause as I work in a level III centre and with that lens tend to have a very different perspective than those who work in level I and II centres (I know we don’t label them as such anymore but for many of you that has some meaning).  Every delivery that is deemed high risk in our tertiary centre has ready access to those who can intubate so the changes in recommendations don’t really affect our staffing to any great degree.  What if you are in a centre where the Pediatrician needs to be called in from home?  Do you still have to call in people to prepare for a pending delivery of a baby through meconium stained fluid?

What does the new recommendation actually say?

These recommendations are from the American Heart Association and are being adopted by the NRP committees in the US and Canada.  The roll-out for this change is coming this fall with all courses required to teach the new requirements as of September 2017.

“However, if the infant born through meconium-stained amniotic fluid presents with poor muscle tone and inadequate breathing efforts, the initial steps of resuscitation should be completed under the radiant warmer. PPV should be initiated if the infant is not breathing or the heart rate is less than 100/min after the initial steps are completed. Routine intubation for tracheal suction in this setting is not suggested, because there is insufficient evidence to continue recommending this practice. (Class IIb, LOE C-LD)“

The rationale for the change is that is that there is a lack of evidence to demonstrate that routine suctioning will reduce the incidence of meconium aspiration syndrome and its consequences.  Rather priority is placed on the establishment of adequate FRC and ventilation thereby placing a priority on teaching of proper bag-valve mask or t-piece resuscitator.  Better to establish ventilation than delay while atempting to intubate and run the risk of further hypoxia and hypercarbia causing pulmonary hypertension.

Does this mean you don’t need to have a person skilled in intubation at such deliveries?

This question is the real reason for the post.  At least from my standpoint the answer is that you do in fact still require such people.  This may seem to be in conflict with the new position but if you move past that recommendation above you will see there is another line that follows afterwards that is the basis for my argument.

“Appropriate intervention to support ventilation and oxygenation should be initiated as indicated for each individual infant. This may include intubation and suction if the airway is obstructed.”

While we should not routinely perform such intubations there may be a time and a place.  If one has intiated PPV with a mask and is not obtaining a rising heart rate, MRSOPA should be followed and attempts made to optimize ventilation.  What if that is unsuccessful though and heart rate continues to be poor.  You could have a plug of meconium distal to the vocal cords and this is the reason that intubation should be considered.  In order to remove such a plug one would need to have an intubator present.

As much as I would like to tell my colleague that he doesn’t need to have this skill set at a delivery for meconium I am afraid the skill still needs to be present.  It will be interesting to see how instructors roll this out and answer such questions.  It is a little concerning to me that in our world of wanting the “skinny” or “Coles’ Notes” version of things, the possibility of still needing the intubator on short notice may be lost.  Having someone on call who is only “5 minutes away” may seem to be alright but at 3 AM I assure you the 5 minutes will become 15 as the person is woken, dresses, gets to the car and parks.  Whether it is 5 or 15 minutes each centre needs to ask themselves if the baby is in need of urgent intubation are you willing to wait that amount of time for that to happen?