A Shocking Change in Position. Postnatal steroids for ALL microprems? 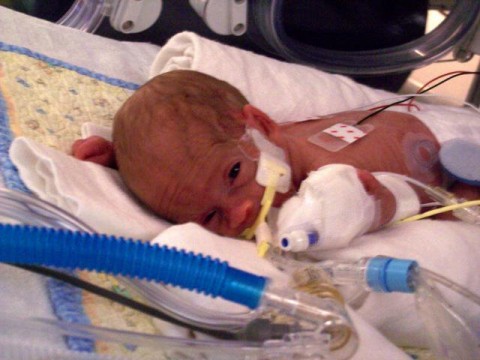 It seems like a sensational title I know but it may not be as far fetched as you may think. The pendulum certainly has swung from the days of liberal post natal dexamethasone use in the 1990s to the near banishment of them from the clinical armamentarium after Keith Barrington published an article entitled The adverse neuro-developmental effects of postnatal steroids in the preterm infant: a systematic review of RCTs in BMC Pediatrics in 2011. This article heralded in the steroid free epoch of the first decade of the new millennium, as anyone caring for preterm infants became fearful of causing lifelong harm from steroid exposure. 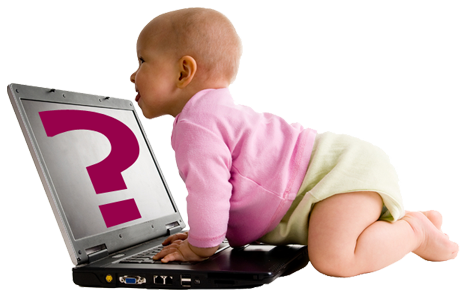 Like any scare though, with time fear subsides and people begin asking questions such as; was it the type of steroid, the dose, the duration or the type of patient that put the child at risk of adverse development?  Moreover, when death from respiratory failure is the competing outcome it became difficult to look a parent in the eye when their child was dying and say “no there is nothing more we can do” when steroids were still out there.

Over the last decade or so, these questions in part have been studied in at least two important ways.  The first was to ask whether we use a lower dose of dexamethasone for a shorter period to improve pulmonary outcomes without adverse neurodevelopment?  The target population here were babies on their way to developing chronic lung disease as they were ventilated at a week of age.  The main study to answer this question was the DART study. This study used a very low total dose of 8.9 mg/kg of dexamethasone given over ten days.  While the study was stopped due to poor recruitment (it was surely difficult to recruit after the 2001 moratorium on steroids) they did show a benefit towards early extubation.  This was followed up at 2 years with no difference in neurodevelopmental outcomes.  Having said that the study was underpowered to detect any difference so while reassuring it did not prove lack of harm.  Given the lack of evidence showing absolute safety practitioners have continued to use post natal steroids judiciously.

The second strategy was to determine whether one could take a prophylactic approach by providing hydrocortisone to preterm infants starting within the first 24 hours to prevent the development of CLD.  The best study to examine this was by Kristi Watterberg in 2004 Prophylaxis of early adrenal insufficiency to prevent bronchopulmonary dysplasia: a multicenter trial.  Strangely enough the same issue of early stoppage affected this study as an increased rate of spontaneous gastrointestinal perforation was noted leading to early closure.  The most likely explanation is thought to be the combination of hydrocortisone and indomethacin prophylaxis which some centres were using at the same time. An interesting finding though was that in a subgroup analysis, infants with chorioamnionitis who received hydrocortisone had less incidence of chronic lung disease. (more on this later) Although this of course is subject to the possible bias of digging too deep with secondary analyses there is biologic plausibility here as hydrocortisone could indeed reduce the inflammatory cascade that would no doubt be present with such infants exposed to chorioamnionitis in utero.

Has the answer finally come?

The DART study at 360 patients was the largest study to date to look at prophylaxis as a strategy.  That is until this past week.  The results of the PREMILOC study have been published which is the long awaited trial examining a total dose of 8.5 mg/kg of hydrocortisone over 10 days.  We can finally see the results of a trial without the complicating prophylactic indomethacin trials interfering with results.  Surprisingly this study was also stopped early (a curse of such trials?!) due to financial reasons this time. Prior to stoppage though they managed to recruit 255 to hydrocortisone and 266 to control groups.  All infants in this study were started on hydrocortisone within 24 hours of age and the primary outcome in this case was survival without BPD at 36 weeks of age.

All infants were less than 28 weeks at birth and therefore had a high risk of the combined outcome and despite the study being stopped early there was indeed a better outcome rate in the hydrocortisone group (60% vs 51%).  Another way of looking at this is that to gain one more patient who survived without BPD you needed to treat 12 which is not bad at all. What is additionally interesting are some of the findings in the secondary analyses.

The lack of a difference in males may well reflect the biologic disadvantage that us males face overcoming any benefit from the hydrocortisone.  In fact for the females studied the number needed to treat improves to 6 patients only! Short term outcomes of less ventilation are sure to please everyone especially parents.  Lastly, a reduction in PDA ligation is most probably related to an antiprostaglandin effect of steroids and should be cause for joy all around.  Lastly, a tip of the hat to Dr. Watterberg is in order as those infants who were exposed to chorioamnionitis once again show that this is where the real benefit may be.

But what about side effects?

The rate of NEC is quite high but is so for both groups but otherwise there is nothing much here to worry the reader.  Once and for all we also see that by excluding concurrent treatment with indomethacin or ibuprofen the rate of GI perforation is no different this time around.  Reassuring results indeed, but alas the big side effect, the one that would tip the scale towards us using or abandoning treatment has yet to be presented.  Steroids no doubt can do great things but given the scare from 2001 we will need to see how this cohort of babies fares in the long run.

The follow-up is planned for these infants and the authors have done an incredible job of recruiting enough patients to make the results likely believable.  I for one can’t wait to see what the future holds. If I was a betting man though I would say this ultra low dose of hydrocortisone may be just the thing to bring this therapy finally into the toolbox of neonatal units worldwide.  We have been looking for the next big thing to help improve outcomes and good old hydrocortisone may be just what the doctor ordered.