The Greatest Saviour of Preemies That You May Have Never Known 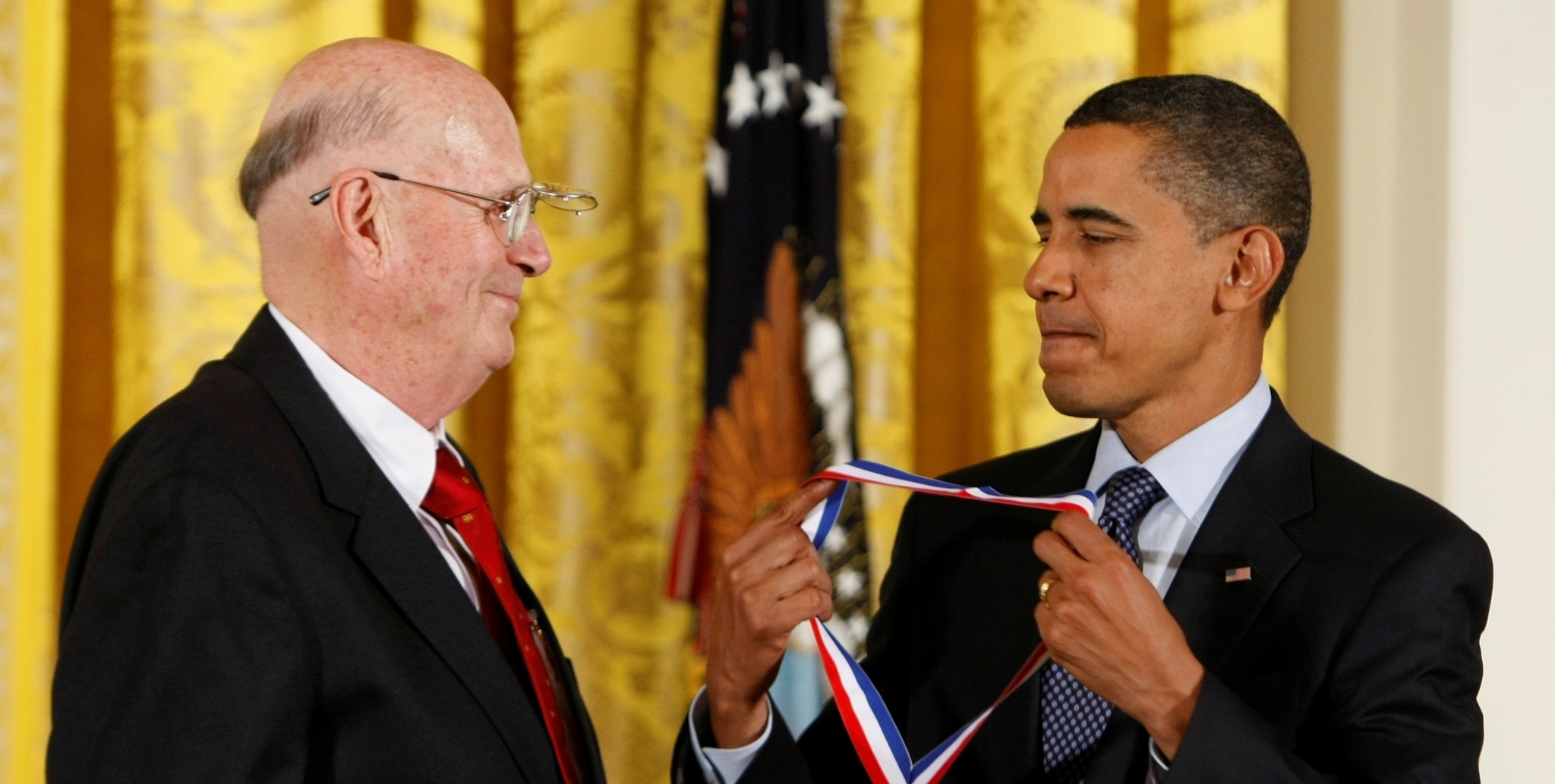 I often catch myself saying that Neonatology being a relatively young speciality has so much more to discover. Any Pediatric resident can attest to this when they scan their journals and see so many articles exploring uncharted territory.  As we continue to march forward it gave me pause to realize that we had lost someone in August who quite literally put the intensive in Neonatal Intensive Care.

Dr. Forrest Bird was an inventor and a pilot who was inspired to create a device to deliver oxygen to pilots flying at high altitude.  This was needed due to the inability of the allied airforce to fly as high as the German planes.  He was able to reverse engineer of sorts a solution to the lack of oxygen the airforce experienced and thereby level the playing field.  This technology became the backbone behind the Bird Respirator first produced in 1950.  This device is considered to be the dawn of the ventilator and was soon to put the iron lung out of business.

In 1963, following the death of John F. Kennedy’s son Patrick at 34 weeks from RDS research in the field of Neonatology blossomed bringing something positive out of tragedy.  Funding for research in the area uncovered the cause of RDS as surfactant deficiency by Dr. Avery and a great number of papers followed exploring the concepts of surface tension, atelectasis and the effects of pressure on expansion of the newborn lung. While I clearly was not working in the field back then I have no doubt the clear need for a device to help these newborns with collapsable lungs inspired Dr. Bird to search for a solution. 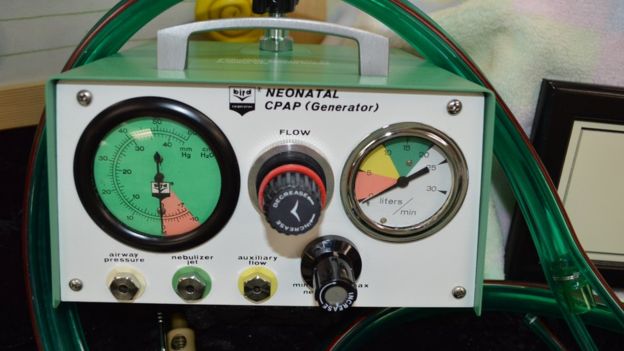 In 1970 he produced the Baby Bird Ventilator which was essentially a smaller version of the original.  Up until this point, there was little that could be done for such preemies and other children in respiratory failure. By some accounts the ability to ventilate a newborn with positive pressure led to a reduction in mortality from 70% to 10% due to respiratory distress.

How Big An Impact Did It Have?

According to the World Health Organization approximately 15 Million babies are born before 37 weeks each year in the world.  In the US alone about 1 in 9 babies are born at these gestational ages which translates to about 450000 babies per year.  If we take a conservative estimate that 50% will have some degree of respiratory distress and need ventilation or CPAP that translates into 7.5 million babies every year helped by technology that Dr. Bird brought into this world.   While true that the Baby Bird would be replaced by more advanced technology as years passed and ventilators of today bear little resemblance to the original design, every device owes a nod to the its ancestor the Baby Bird.

It has been 45 years since the Baby Bird came to market and there are few people working in the field today who would remember using this particular ventilator.  Its inventor both directly and indirectly is responsible for saving the lives of millions of babies over a 45 year span.  How many of us working in the field today can say that we know someone who has made such an impact in recent memory.  Dr. Bird was a hero in Medicine and in particular Neonatology and for that reason in received the National Medal of Technology and Innovation from President Obama in 2009.

I hope that this piece helps to educate even a few people about this modern day hero.  It also serves to remind me as we begin to lose the pioneers in our field that perhaps we aren’t such an young specialty anymore after all.