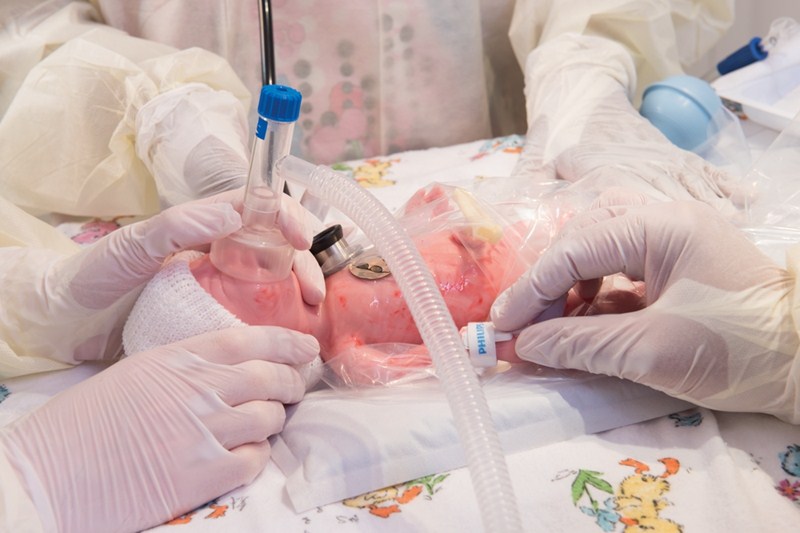 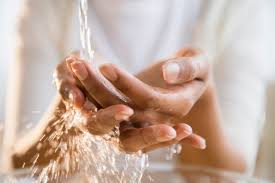 .  They took a different approach this time out and took nasopharyngeal samples from 189 infants in the NICU (96 term and 93 preterm) within 7 days of birth and then sent samples weekly while in hospital followed by monthly for four months after discharge. In this collection of infants a mere 4 patients tested positive in NICU and all of them under 28 weeks of age at birth!  How do we account for the remarkable reduction in risk while in hospital?  To answer that you can read through the NICU environment in the full article if you have access.  In short, they had a very rigorous infection control set of precautions set up.  Interestingly only one of the infections was with RSV and the unit did not provide prophylaxis for infants in hospital.  Perhaps with precautions like theirs they felt it was unnecessary.  Once discharged a little over a third of patients acquired a viral infection in the first four months at home.  Given the potential risk for readmission and with that to a PICU this rate of viral infection is concerning.