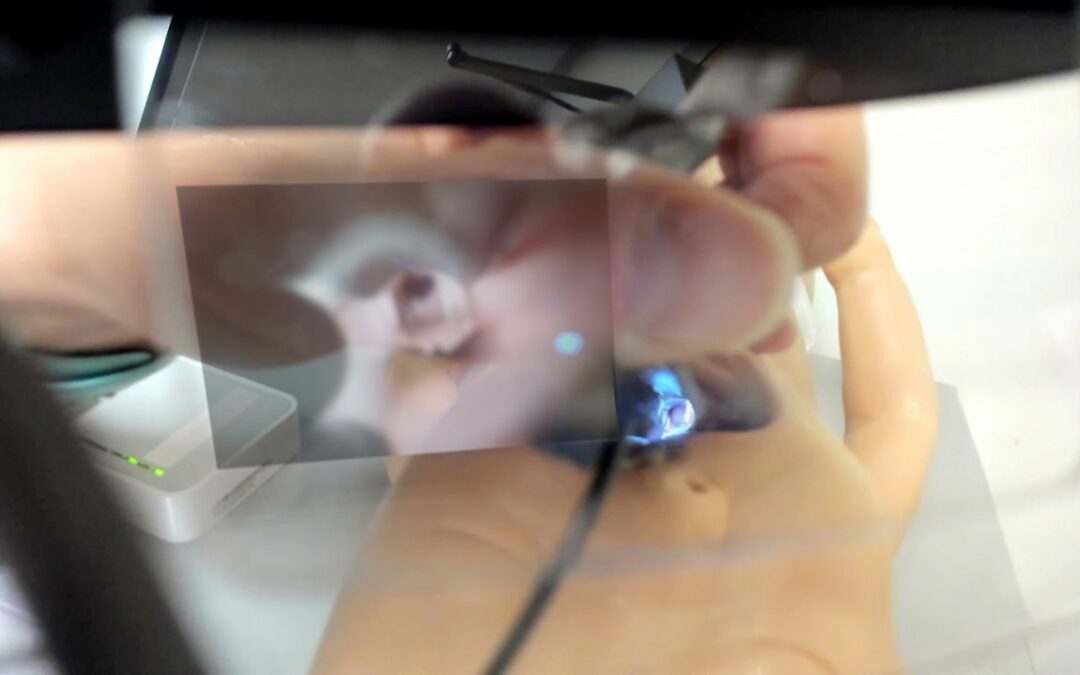 Cool title for a post I think. If you have children or even if you are an adult who likes to play video games you would be aware of virtual reality headsets. These headsets take games to a new level by immersing you in the experience so all you see is the game in your field of vision. It is easy to get lost in this world and lose your sense of the outside world. It seems reasonable then that someone might think to adapt some of the principals of this type of gaming to use in medicine.

I am no stranger to posts on video laryngoscopy having written about it several times already. A search of this site should easily find posts on the topic if you are so inclined. In these posts I think I have made a compelling argument for the use of videolaryngoscopy over direct laryngoscopy to improve inubation success.

A New Way of Doing Things

In each of those posts there has been a comparison of two groups in with one uses IVL in which the video image is generally off to the side of where the intubation is taking place and DL or direct layngoscopy with video aid. A new study entitled Augmented Reality–Assisted Video
Laryngoscopy and Simulated Neonatal Intubations: A Pilot Study by
Patricia L. Dias, et al compares a third method to the other two. The third method is to use a disposbale laryngoscope as shown below with a video camera attached that connects to a tablet. The video captured on the laptop is then sent to glasses the person intubating is wearing that is projected into the line of site as per the image below. In essence its like a car with heads up display. No need to take your eyes off the airway as you are seeing it directly in front of you. Where the tech becomes even more interesting is that the person on the tablet can make notations on the video that appear in the view of the person wearing the glasses. For example one could put an arrow showing where to put the ETT or label the esophagus as such.

In the study there were 45 nursing participants who were assigned to one of three different intubation strategies being DL, IVL and Augmented Reality VL (ARVL). As such there 15 participants in each arm. Each participant was read a script on how to intubate and then had 5 consecutive intubation attempts on a maniken using a miller 1 blade.

How Did They Do

Interestingly there was no difference in success with the ARVL vs the IVL in terms of success on being able to get the ETT into the manequin successfully as shown below but both were better than the DL.

Looking at the details of the success and failure there was also no difference in the two types of videolaryngoscopy.

So Where Does That Leave Us

At the very least what we have seen is once again the ability to intubate is enhanced with VL. There was no difference seen in this group of nurses learning to intubate whether they used a indirect or augmented reality VL. This however is a small study and really to me is a proof of concept study. The authors created a novel method of doing VL although one could argue it is not that differrent that use of the CMAC with the small screen attached to the top of the laryngoscope

The difference though is in the ability of the instructor to write feedback on the tablet and have that show up in the line of sight of the intubator. I see this novel ability as a wonderful educational tool. There is not a learner out there who hasn’t had the experience of looking down at an airway and thinking “what am I looking at?” Sometimes with secretions it can be awfully hard to determine which structure is what. Having someone on a tablet seeing the image you are seeing and rather than having to describe to you what you seeing, they could draw it for you I think is a huge advance. Like many pilots I would suggest this is not the last we have heard of this technology. With this in the literature now I suspect there will be trials to come with more developed devices rather than those put together piecemeal. If these larger trials with less and more advanced intubators demonstrate increased rates of success I could see this becoming the new standard for video laryngoscopy. 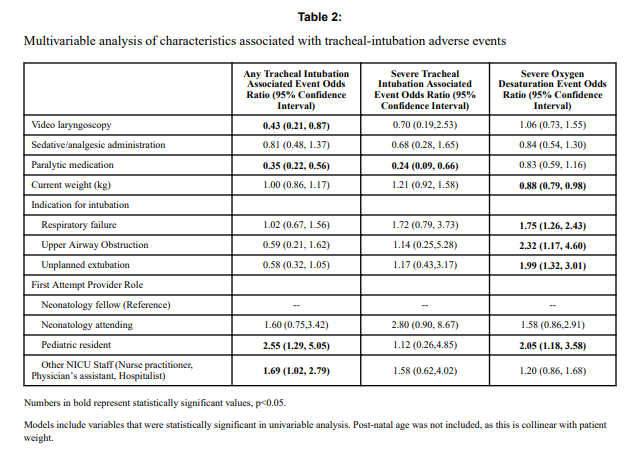 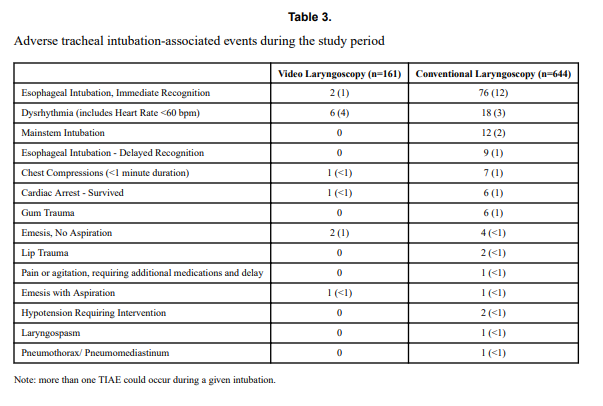