It is one of the first things that a medical student pledges to do; that is to do no harm. We are a fearful lot, wanting to do what is best for our patients while minimizing any pain and suffering along the way. This is an admirable goal and one which I would hope all practitioners would strive to excel at. There are times however when we can inadvertently cause more harm than good when we try to avoid what we perceive is the greater harm.
This is the case when it comes to collecting a sample of urine for culture as part of a full septic workup. If you ask most healthcare providers they will freely acknowledge that the gold standard for determining whether an infant has a UTI is a supra pubic aspirate (SPA). We so rarely do them these days however due to a whole host of reasons. Problems with collection include the timing and accuracy of needle placement both of which may often lead to an empty tap.  Secondly after a number of missed attempts and a crying infant who appears to be in pain it is understandable why bedside nurses may become frustrated with the entire experience and urge the person performing such procedures to settle on a bladder catheterization (BC) to obtain the specimen.

The Study That Compares BC and SPA Head to Head 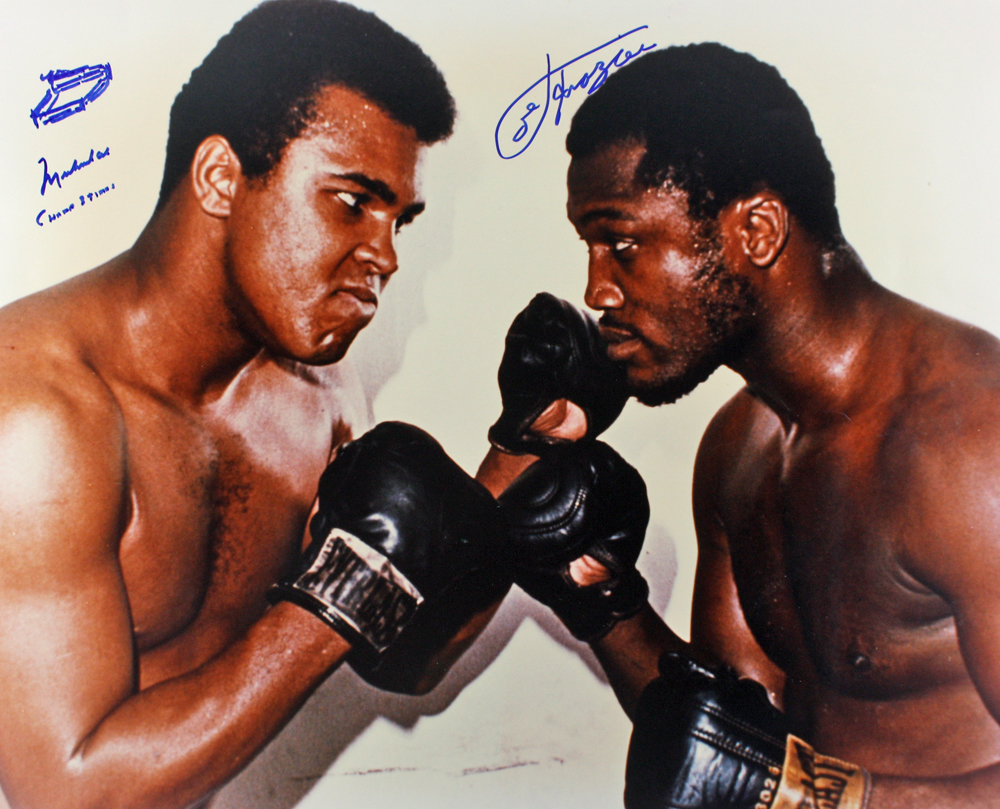 A recent Turkish study by Eliacik K et al published A Comparison of Bladder Catheterization and Suprapubic Aspiration Methods for Urine Sample Collection From Infants With a Suspected Urinary Tract Infection and should give us all cause for concern.  The authors performed SPA on 83 infants under 12 months with a positive urine culture by BC but who had not yet started antibiotics.  The outcome of interest was both the comparison with the culture result and to see if urinalysis from the BC could increase the strength of the information gleaned from a BC.

All in all the BC performed quite poorly when compared to the gold standard.  The false positive rate compared to SPA was 71.1%! That is to say that only 28.9% of SPA samples were positive compared to BC.  Similarly urinalysis sensitivity and specificity from BC were 66.7% (95% CI, 44.68% to 84.33%) and 93.22% (95% CI, 83.53% to 98.08%), respectively.  This means that only 2/3 of the time was the urinalysis abnormal on a BC in the presence of a true UTI.  Somewhat reassuring is that when there really was no UTI the urinalysis was mostly negative but in almost 1/10 patients it would not by itself rule out a UTI.

What Is The Harm in Continuing BC Instead of SPA?

When we try to avoid the perceived painful experience of a SPA we are going to wind up treating a large number of patients for a presumed UTI who don’t have one.  The harm in this is the exposure of such infants to prolonged courses of antibiotics which has been a subject discussed many times over on this site.  We put our patients at risk of antibiotic resistance and shifts in the gut microbiome which in the case of the preterm infant puts them at risk of necrotizing enterocolitis.  There are many other concerns with prolonging antibiotics but these few should be reason enough to strive for accuracy in obtaining the right specimen in the right way.  Putting it in a slightly different perspective, would you settle for an alternative test to a lumbar puncture which claimed to miss 1 in 10 cases and also found meningitis where there was none 71.1% of the time?!

A Way Forward – A Recipe For Success

As the saying goes, measure twice and cut once.  With the use of bedside ultrasound there should be no need to guess as to whether the bladder is full or not.  Secondly the placement of the needle should no longer need to rely on landmarking but actually seeing where the best place for needle placement is.  Assessing the bladder by ultrasound is easy and is already employed at the bedside by nurses in many areas of the hospital.  There should no longer be a reason for the empty tap as the practitioner can be called when the baby is ready as evidenced by a good amount of urine in the bladder.

Given that we have some time to do the blood culture and LP, while we wait for the SPA to be done either sucrose in the premature infant or IV analgesic may be given for the SPA while in the term or older infant there is an opportunity to put a topical analgesic cream over the site.  There really is little need for pain to factor into this any longer.

Ask any health care provider and they will tell you they want to do the best they can for their patient.  This study shows us that performing a BC is failing to meet that goal.  We need to change our ways and return to the practice of the SPA but this time we have to get it right.