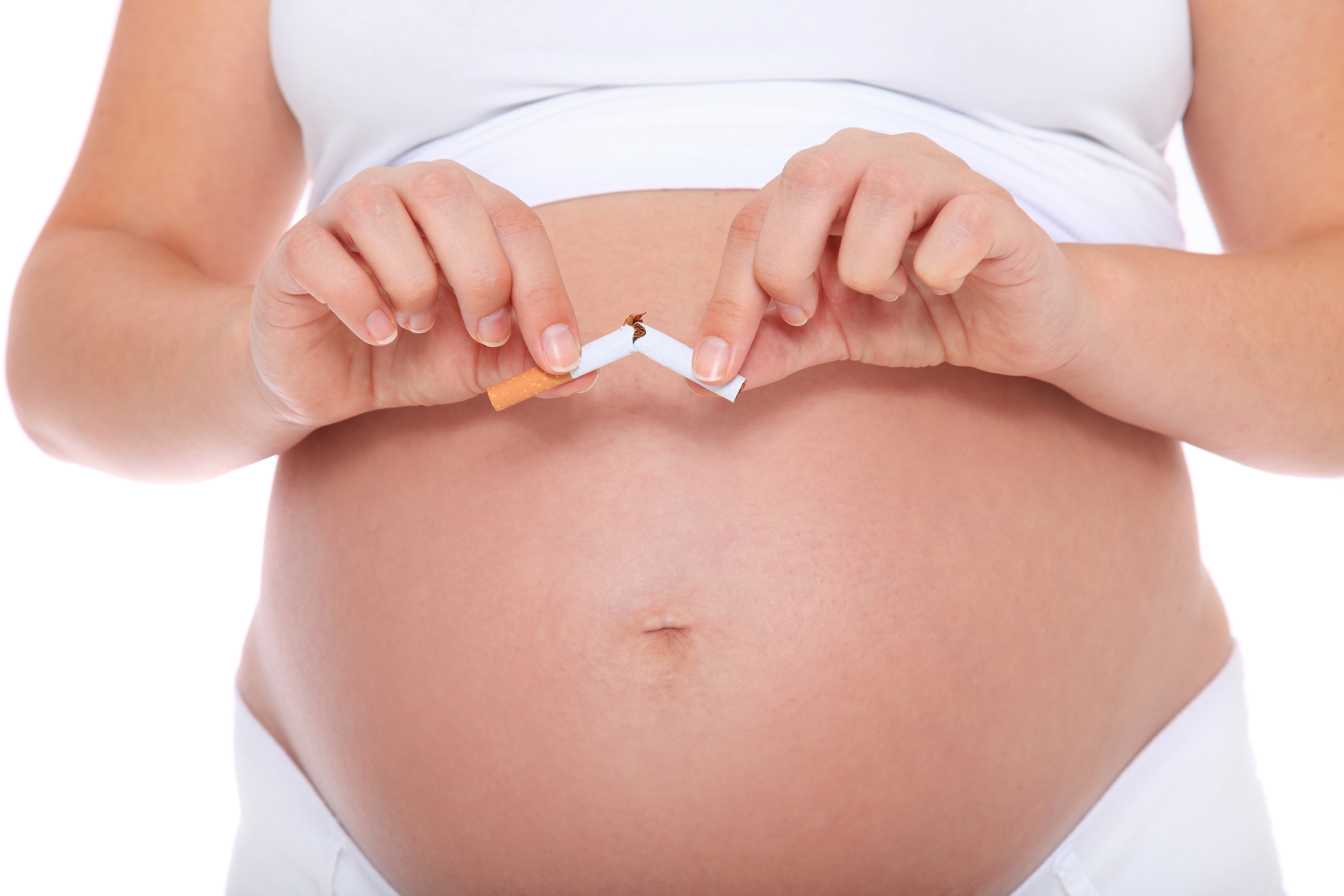 What truly motivates mothers to stop smoking in pregnancy?

During a recent trip to Italy I couldn’t help but notice how common smoking continues to be in this country. From speaking with several people there I also understand it is not uncommon in many countries throughout Europe. Thankfully many countries are introducing smoke free legislation and as a Neonatologist I couldn’t be happier.   I doubt there is anyone out there who would suggest that smoking is not without risk in pregnancy. Those who persist in this habit may argue that the risks are overstated but it would be tough to argue that there are no increased risks at all.

While taking a break from enjoying the sites that Italy has to offer I came across an article published in Nature this past week entitled “Impact of smoke-free legislation on perinatal and infant mortality: a national quasi-experimental study” addressing the impact of smoking on stillbirth and newborn death rates in England. Examining the period from 1995 – 2011 which included the introduction of smoke-free legislation in 2007 the authors demonstrated immediate and dramatic benefits to pregnancies in England  The study was massive with 52,163 stillbirths matched to 10,238,950 live-births.

As if those numbers isn’t impressive enough, in the four years following the legislation it is estimated that this translated into 991 less stillbirths, 5470 cases of low birth weight (many of whom would need admission) and 430 less neonatal deaths!

Surely this would translate into a dramatic reduction in women who smoke but sadly at least in many parts of the world it does not.

While many women quit in anticipation of an upcoming pregnancy or once they find out they are pregnant, many more do not. In several studies the percentage of women who quit smoking after the first pregnancy ranges from 25-31%.

Complications such as increased rates of stillbirths, fetal growth restriction and hypertension I thought would lead a woman to clearly choose to stop before the next pregnancy but as mentioned this is not the case in the majority of pregnancies. In no way do I believe that such women are immoral or insensitive to the risks to their babies but rather this underscores the severity of the addiction that such women face. I continue to be amazed at what women will subject themselves to in order to protect the life growing inside them but when it comes to keeping a stick of burning tobacco out of their mouths many are incapable.

DT Tran and colleagues examined an Australian cohort of women in a paper entitled “Change in smoking status during two consecutive pregnancies: a population-based cohort study”. The authors had the benefit of having access to a very well-organized database in Australia and were able to examine 183385 women who had subsequent pregnancies and determine those who were smokers and then quit for the second and those who were not and took up the habit in the second pregnancy. The data they use has been shown in previous work to be highly reliable in terms of accuracy of maternal smoking status during pregnancy.

They were curious to see how Australia’s campaign against tobacco use in pregnancy had been working so wished to compare smoking cessation rates with other previously reported populations. ]Overall 33.5% of women who smoked in a first pregnancy quit before the next one and of those who never smoked in the first pregnancy 3.6% smoked in the second. These results are somewhat better than those previously reported but certainly do not shoot the lights out in terms of effectiveness.

It was their additional finding however that I found intriguing and wished to share as I believe it is quite interesting and allows for some speculation. Mothers who were >24 years old, married, born in a non-english speaking country or lived in a higher social demographic were more likely to quit. Additionally, mothers who had an inter-pregnancy interval of 3 years or longer were more likely to quit. There may not be much surprise there as the older mother who has obtained a little more wisdom and is less inclined to be swayed by peer pressure may also be more successful in quitting. Furthermore, mothers who are pregnant less frequently may have more time to quit and moreover come from a higher demographic population depending on circumstance.

What was unusual though in this population was the finding that mothers who had experienced gestational hypertension, had a stillbirth or an LGA infant were more likely to quit while those who had an SGA infant or had an infant admitted to NICU were less likely to quit. For women who took up the habit in the second pregnancy, late seeking of prenatal care, gestational diabetes, preterm birth, C/S, SGA infants and a previous infant admitted to NICU were all risk factors for starting to smoke. All of these factors showed statistical significance.

From this very large population cohort it would seem that having lost an infant as a stillbirth is a very compelling reason to quit but having had a small baby or one admitted to the NICU is not. There has been much talk about smoking and the risks of stillbirth as mentioned in the article at the start of the piece but I suspect the risks of small babies or those needing NICU admission has not garnered the same attention.

There is not much that we as Neonatal care providers can do prior to admission to the NICU but perhaps for those who are admitted and are born to mothers that smoke there is an opportunity here for advocacy. It may well be that we as practitioners have been unaware of the impact of smoking on our resources. NICUs around the world are running out of room and in need of expansion due to continuing demand. I think the time has come to identify these women in hospital and talk to them about smoking as part of discharge planning. We do this of course for our kids with BPD as we worry about their lung function in a smoke-filled environment but can we as providers do a little more to educate those who seemingly are not as high risk (think the 1900g SGA infant) and help get them on track with a smoking cessation program? As you can tell I think the answer is yes and it is a little something each of us should do as together it may have a large impact on a global scale.