Use of A Rescue Exclusive Human Milk Diets in Infants < 1250g. The Winnipeg Experience

Exclusive human milk (EHM) diets using either mother’s own milk or donor milk plus a human based human milk fortifier have been the subject of many papers over the last few years. Such papers have demonstrated reductions is such outcomes as NEC, length of stay, days of TPN and number of times feedings are held due to feeding intolerance to name just a few outcomes. There is little argument that a diet for a human child composed of human milk makes a great deal of sense. Although we have come to rely on bovine sources of both milk and fortifier when human milk is unavailable I am often reminded that bovine or cow’s milk is for baby cows.

While it makes intuitive sense to strive for an exclusive human milk diet, there are barriers to the same. Low rates of maternal breastfeeding coupled with limited or no exposure to donor breast milk programs are a clear impediment. Even if you have those first two issues minimized through excellent rates of breast milk provision, there remains the issue of whether one has access to a human based fortifier to achieve the “exclusive” human milk diet.

The “exclusive” approach is one that in the perfect world we would all strive for but in times of fiscal constraint there is no question that any and all programs will be questioned from a cost-benefit standpoint. The issue of cost has been addressed previously by Ganapathy et al in their paper Costs of Necrotizing Enterocolitis and Cost-Effectiveness of Exclusively Human Milk-Based Products in Feeding Extremely Premature Infants. The authors were able to demonstrate that choosing an exclusive human milk diet is cost effective in addition to the benefits observed clinically from such a diet. In Canada where direct costs are more difficult to visualize and a reduction in nursing staff per shift brings about the most direct savings, such an argument becomes more difficult to achieve.

Detractors from the EHM diet argue that we have been using bovine fortification from many years and the vast majority of infants regardless of gestational age have little challenge with it. Growth rates of 15-20 g/kg/d are achievable using such fortification so why would you need to treat all patients with an EHM diet?

In our own centre we were faced with these exact questions and developed a rescue approach. The rescue was designed to identify those infants who seemed to have a clear intolerance to bovine fortifier as all of the patients we care for under 1250g receive either mother’s own or donor milk. The approach used was as follows:

This month we published our results from using this targeted rescue approach in Winnipeg, Human Based Human Milk Fortifier as Rescue Therapy in Very Low Birth Weight Infants Demonstrating Intolerance to Bovine Based Human Milk Fortifier with Dr. Sandhu being the primary author (who wrote this as a medical student with myself and others. We are thrilled to share our experience and describe the cases we have experienced in detail in the paper. Suffice to say though that we have identified value in such an approach and have now modified our current approach based on this experience to the following protocol for using human derived human milk fortifier in our centre to the current:
A. < 27 weeks 0 days or < 1250 g
i. 1 episode of intolerance to HMF
ii. Continue for 4 weeks
B. ≥ 27 week 0 days or ≥ 750g
i. 2 episodes of intolerance to HMF
ii. Continue for 4 weeks or to 32 weeks 0 days whichever comes sooner

We believe given our current contraints, this approach will reduce the risk of NEC, feeding intolerance and ultimately length of stay while being fiscally prudent in these challenging times. Given the interest at least in Canada with what we have been doing here in Winnipeg and with the publication of our results it seemed like the right time to share this with you.  Whether this approach or one that is based on providing human based human milk fortifier to all infants <1250g is a matter of choice for each institution that chooses to use a product such as Prolacta.  In no way is this meant to be a promotional piece but rather to provide an option for those centres that would like to use such products to offer an EHM diet but for a variety of reasons have opted not to provide it to all. 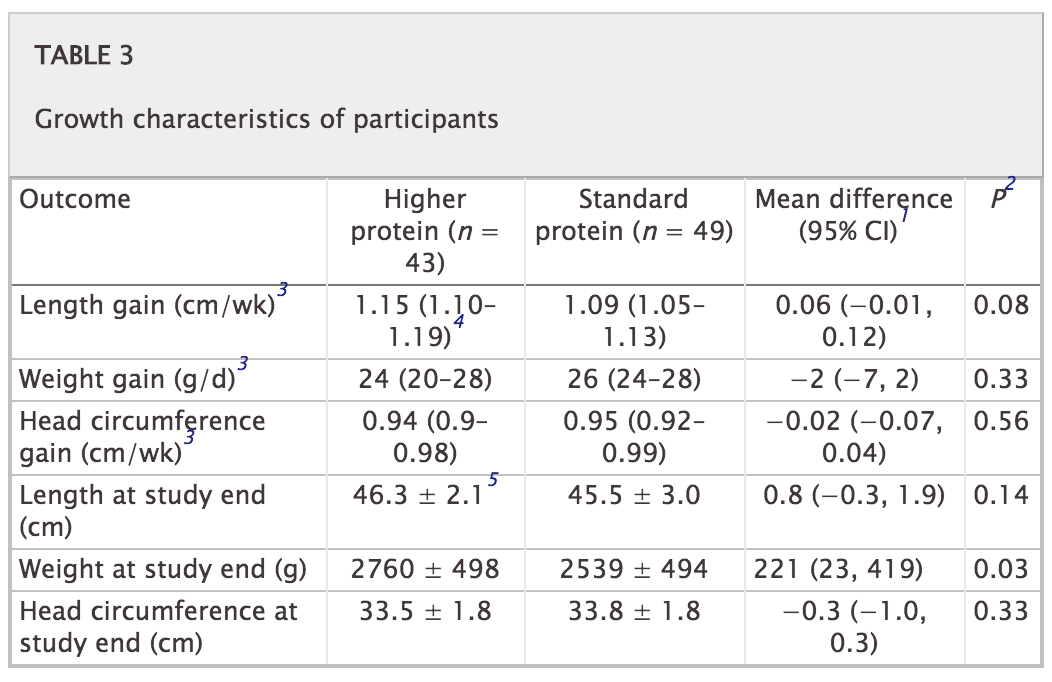