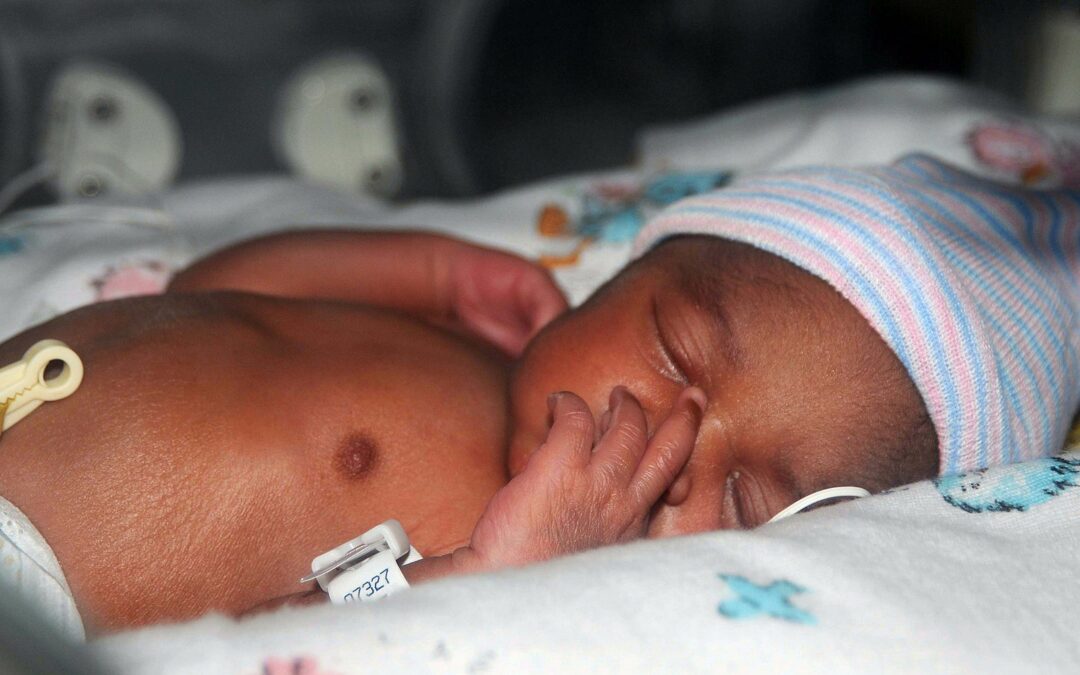 Is it possible to smell NEC coming?

You might think this title is a joke but it is actually quite serious. Volatile organic carbons (VOCs) are what give stool it’s characteristic and often very malodorous scent. These same VOCs though could serve as biomarkers for preemies at risk of NEC. In fact previous research using an artificial nose has suggested as much. In 2015 de Meij TGJ et al published a study looking at VOCs entitled Early detection of necrotizing enterocolitis by fecal volatile organic compounds analysis. They used an electronic nose to try and detect changes in VOCs before the onset of NEC. This study which included a small sample of 13 with NEC compared to 14 without found a different profile of VOCs starting about 2-3 days before diagnosis of NEC. The study was quite small though and may not have made the waves that a larger trial might have.

Along comes the bigger trial

This month the DOVE study was published by Probert C et al “Faecal volatile organic compounds in preterm babies at risk of necrotising enterocolitis: the DOVE study”. The study picks up where this last one left off by looking at a much larger sample of babies. They managed to recruit 1326 babies under the age of 34 weeks of whom 49 developed NEC vs 70 matched controls. Of the 49 with NEC only 32 had sufficient stool samples for analysis since not every infant stooled every day. For the study all babies in these units had each stool sample collected from birth and then frozen until ready for analysis. The samples were then analyzed from 6 days prior to the diagnosis of NEC in the cases vs a day equivalent of 6 days prior in the controls. NEC was defined as stage IIa or greater.

The five best VOCs for prediction had the following receiver operator curves. Not dramatic curves but acceptable for a relationship overall with NEC.

Each of these factors were found to be associated with different demographics. For example, factor 1 VOCs were correlated to gestational age. Factor 4 contained six correlated VOCs which are associated with formula milk feeds and age. The risk of NEC increases with the value of factor 4, raising the question of whether an elevated level of this factor could predict NEC. Another curious finding was the presence of VOCs in factors 8 that are protective against NEC. One of the VOCs is known to be produced by bifidobacteria and lactobacillus both of which are also associated with less NEC. It makes some sense then that factor 8 would be negatively correlated with NEC.

The results raise some questions for the future like how would units actually use this information? The lead time before NEC that these VOCs were identified were anywhere from about 3-4 days. Could a unit ready device be ready in the near future with point of care technology? It wouldn’t help to find out from an outside lab several days after NEC what the VOC profile was but if it was at your finger tips that might be helpful. The next issue as I see it is what if anything you can do about it. Is there a guarantee that if three to four days prior to NEC you find these VOCs rising as in factor 4 that you can prevent NEC? It is possible that the cascade towards NEC has already started and it is now unavoidable.

In spite of these questions I find it quite interesting that we would be able to utilize these VOCs in such a way. One never knows if in the future an electronic nose will show up in an NICU near you!