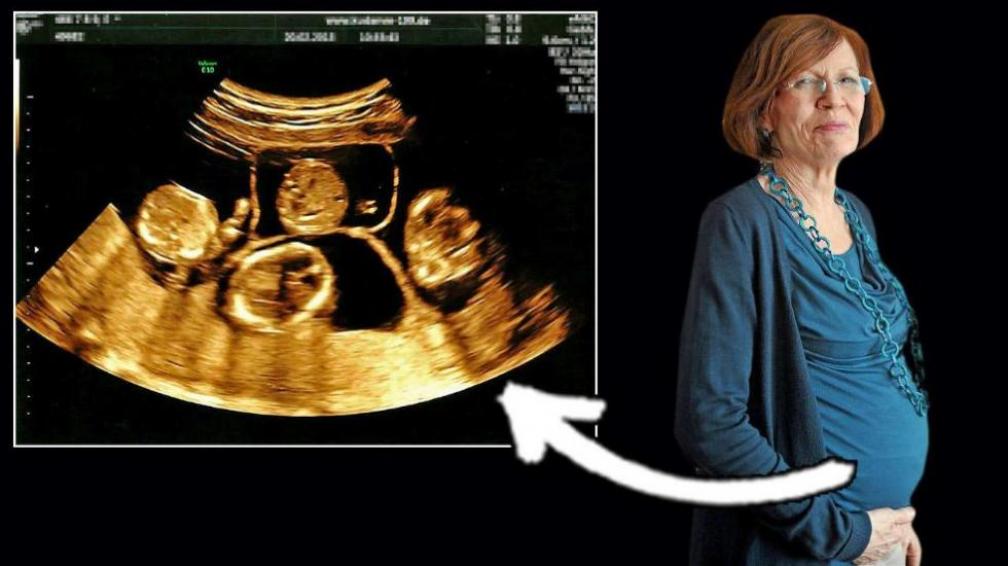 When medicine goes too far. A Story of Grandmothers, Quadruplets and Medical Malpractice

A couple months ago on my Facebook Page (www.facebook.com/AllThingsNeonatal) I posted the shocking story of a 65 Grandmother Annegret Raunigk who received IVF and was carrying quadruplets.  The post spawned outrage among my followers with statements that it was simply wrong while others argued that the risks of the mother giving birth to premature infants who would need extensive support was extremely high and that it was unethical to have done so.  From my standpoint I agreed with the comments and so here you have it; the mother (or grandmother) has given birth.

She has delivered four premature infants < 26 weeks gestational age.  Assuming they are 25 weeks each the outcomes for these babies may not be as dire as one might think.  We would expect for singletons about a 70 – 80% survival with about 50% surviving without moderate or severe impairment.  With quadruplets I would expect lower numbers so the reality is that at least two of these kids will have significant health care needs in the future.  I would ask that we leave aside the arguments that may ensue at this point by bioethical purists who may argue that the babies’ perception of their quality of life in adolescence would be better that ours.  The reality is that even if this were so, this single mother has now given birth to 17 children of which her last four are extremely low birth weight.

Who will be there to care for these children?  What about the impact on society?  in the next ten years will she have the energy to provide the stimulation, take the kids to all their appointments and so forth that will be needed to ensure an optimal outcome for them from a developmental standpoint?!

This is wrong on so many levels and it is not enough to say as they mention in the article that doctors encouraged her to undergo fetal reduction by one or two fetuses at an early stage.  That excuses the IVF treatment in the first place by ignoring the fact that the opportunity to do something about this was missed at the first doctor’s appointment when she asked for the IVF treatment.

Nadya Suleman the “Octomom” give birth to eight premature infants and became known the world over in a sensational news story that followed her through her pregnancy and birth.  It is another example of the medical community embarking  on a path that lacks responsibility and ignores one of the founding principals of our Hippocratic Oath “To do no harm”.  Nadya’s physician in her case suffered one of the most appropriate punishments that California could dole out. He lost his license (http://nydn.us/1d5rSxc), she went on to file bankruptcy, spoke out against the kids she wanted so much and finally resorted to pornography to pay the bills  (http://huff.to/1AE5HsR).  I can only wonder if the mainstream media’s obsession with Nadya’s story sparked desires for copycat sensational pregnancy stories elsewhere.  Annegret Raunigk will not doubt receive a tremendous amount of attention as she already has so is there another agenda over and above to have children that is at work here?

As a medical practitioner it is generally ill advised by the local Colleges to speak out publicly against another physician but in this case this doctor who chose to implant embryos into the 65 year old mother should suffer the same fate and lose his license before he does such a thing again.  He lacked judgement and any sensibility in creating a situation that would almost certainly lead to four extremely premature infants being born.  I hope the German medical community acts to remove such a physician (I use the term lightly) before he can cause any further damage.