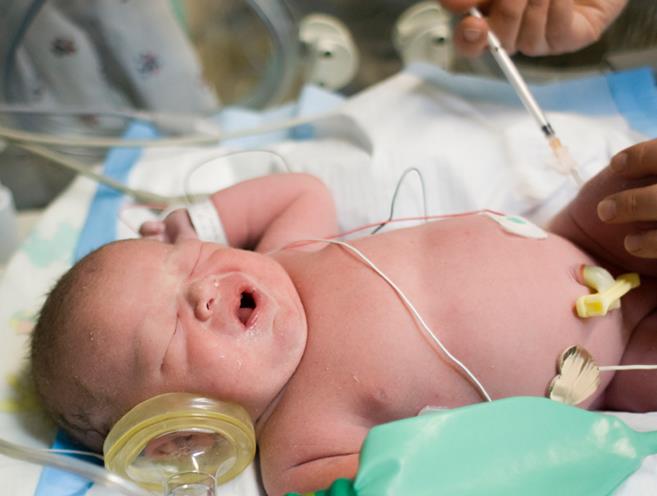 The Healthy Vaccinee Effect. Waiting till ELBW infants are “better” to vaccinate puts them at risk! 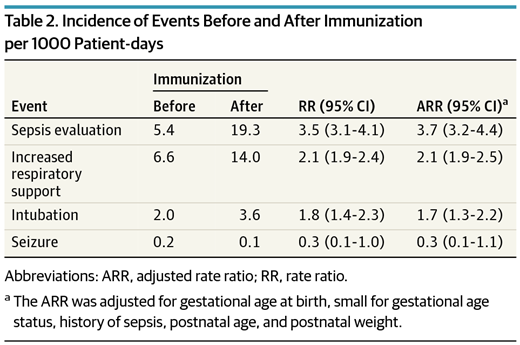