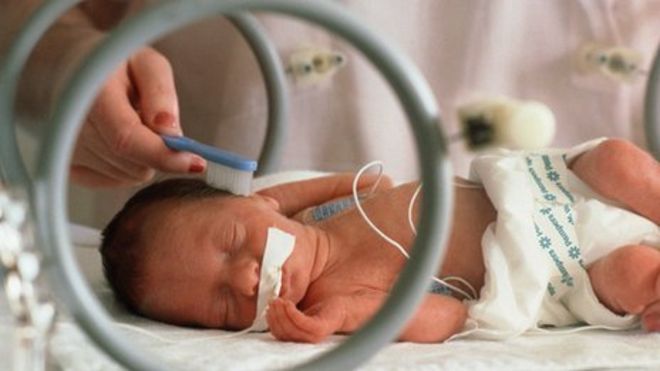 An exercise program for preemies to treat apnea?!

Now that I have caught your attention it is only fair that I explain what I mean by such an absurd title.  If you work with preterm infants, you have dealt with apnea of prematurity.  If you have, then you also have had to manage such infants who seemingly are resistant to everything other than being ventilated.  We have all seen them.  Due to increasing events someone gives a load of methylxanthine and then starts maintenance.  After a couple days a miniload is given and the dose increased with the cycle repeating itself until nCPAP or some other non-invasive modality is started.  Finally, after admitting defeat due to persistent episodes of apnea and/or bradycardia, the patient is intubated.  This, in the absence of some other cause for apnea such as sepsis or seizures is the methylxanthine resistant preterm infant.  Seemingly no amount of treatment will amount to a reduction in events and then there is only so much that CPAP can do to help.

Other strategies have been attempted to deal with such infants but sadly none have really stood the test of time.  Breathing carbon dioxide might make sense as we humans tend to breathe quickly to excrete rising CO2 but in neonates while such a response occurs it does not last and is inferior to methylxanthine therapy.  Doxapram was used in the past and continues to be used in Europe but concerns over impacts on neurodevelopment have been a barrier in North America for some time.  Stimulating infants through a variety of methods has been tried but the downside to using for example a vibrating mattress is that sleep could be interfered with and there are no doubt impacts to the preterm infant of having weeks of disturbed sleep states on developmental outcomes.

What if we could make our preterm infants walk?

This of course isn’t physically practical but two researchers have explored this question by using vibration at proprioceptors in the hand and foot.  Such stimulation may simulate limb movement and trick the brain into thinking that the infant is walking or running.  Why would we do this?.  It has been known for 40 years that movement of limbs as in walking triggers a respiratory stimulatory effect by increasing breathing.  This has been shown in adults but not in infants but this possibility is the basis of a study carried out in California entitled Neuromodulation of Limb Propriceptive Afferents Decreases Apnea of Prematurity and Accompanying Intermittent Hypoxia and Bradycardia.  This was a small pilot study enrolling 19 patients of which 15 had analyzable data.  The design was that of alternating individual preterm infants born between 23 – 35 weeks to receive either vibratory stimulation or nothing and measuring the number and extent of apnea and bradycardia over these four periods.  In essence this was a proof of concept study.

The stimulation is likened to that felt when a cell phone vibrates as this was the size of device used to generate the sensation. 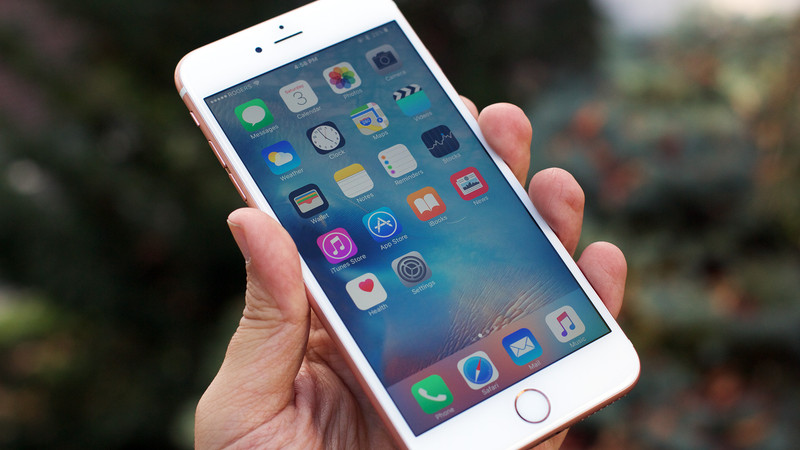 The authors note that during the periods of stimulation the nurses noted no signs of any infant waking or seeming to be disturbed by the sensation.  The results were quite interesting especially when noting that 80% of the infants were on caffeine during the time of the study so these were mostly babies already receiving some degree of stimulation

Should we run out and buy these?

The stimulation does appear to work but with any small study we need to be careful in saying with confidence that this would work in a much larger sample.  Could there have been some other factor affecting the results?  Absolutely but the results nonetheless do raise an eyebrow.  One thing missing from the study that I hope would be done in a larger sample next time is an EEG.  The authors are speculating that by placing the vibration over the hand and foot the brain is perceiving the signal as limb movement but it would have been nice to see the motor areas of the brain “lighting up” during such stimulation.  As we don’t have that I am left wondering if the vibration was simply a form of mild noxious stimulus that led to these results.  Of course in the end maybe it doesn’t matter if the results show improvement but an EEG could also inform us about the quality of sleep rather than relying on nursing report of how they thought the baby tolerated the stimulus.  I know our nursing colleagues are phenomenal but can they really discern between quiet and active sleep cycles?  Maybe some but I would guess most not.  There will also be the naysayers out there that will question safety.  While we may not perceive a gentle vibration as being harmful, with such a small number of patients can we say that with certainty?  I am on the side of believing it is probably insignificant but then again I tend to see the world through rose coloured glasses.

Regardless of the filter through which you view this world of ours I have to say I am quite excited to see where this goes.  Now we just have to figure out how to manage the “real estate” of our infant’s skin as we keep adding more and more probes that need a hand or a foot for placement!