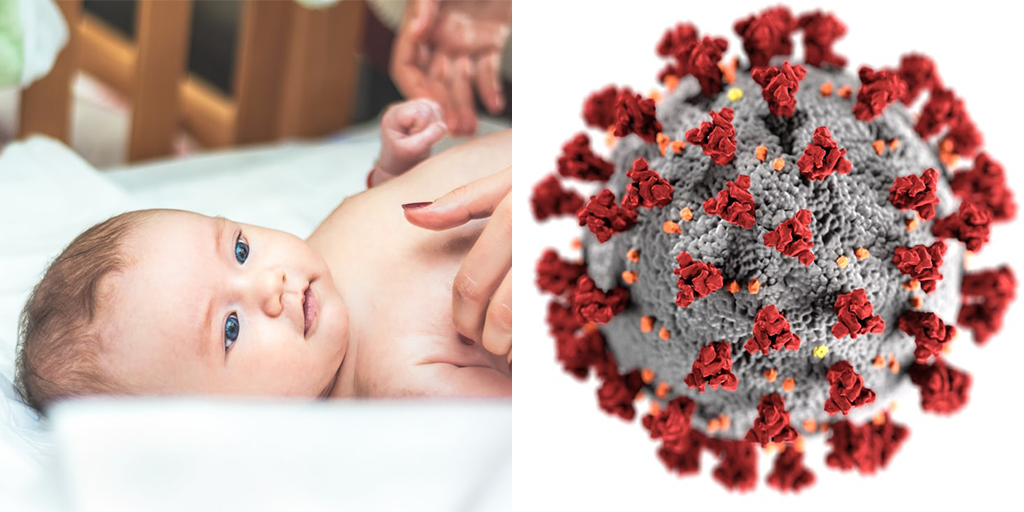 Getting COVID in pregnancy or vaccination. Which is better for the newborn?

I spend a bit of time on social media and when I do I come across the argument that vaccines aren’t needed in pregnancy if you have already had COVID. The concept from the vaccine hesitant is based on the notion of trying to avoid any perceived risk of vaccination when the body is already making antibodies against the virus. The literature has been fairly scant on newborns in terms of protective antibodies and limited to case reports/series that I have shared from time to time on either twitter or facebook. As you might expect something might have changed as I am writing a piece on this topic again. The change is related to a recent paper entitled Titers of SARS CoV-2 antibodies in cord blood of neonates whose mothers contracted SARS CoV-2 (COVID-19) during pregnancy and in those whose mothers were vaccinated with mRNA to SARS CoV-2 during pregnancy by Kashani-Legumsky et al in J Perinatol.

Before getting in to what they did it is important to understand how the mRNA vaccines work as the antibodies that one can look at in mothers and babies are of two types. The mRNA vaccines instruct the body to make anti-bodies against the spike protein (S antibodies) which forms the basis of how the vaccine helps our bodies identify the virus and then destroy it. For those who have actually been exposed to the virus and are not vaccinated, they develop a second antibody to the nucelocapsid protein (N antibody) which is within the viral core so this type will only be present in people who have been infected with the virus and their immune systems have dealt with it on their own. This is an important distinction as it allows you to create pure samples of people who have had the virus as a true infection and those who have been vaccinated and finally those who are neither.

So the authors here decided to compare three groups of women. Eighty three cord blood samples were divided into three groups (from the paper quoted) based on IgG antibody titres.

Group 1 included 29 samples (37%) from women who were infected with SARS-CoV-2 during pregnancy. Twelve had RT-PCR confirmed Covid-19 infection: three were infected in the first trimester, three in the second trimester and six in the third trimester. The other 17 had no clinical signs of SARS-CoV-2 infection during pregnancy and had a positive serologic test on admission. None of the 17 women had active SARS-CoV-2 infection at the time of delivery.
Group 2 included 29 samples (37%) from women who were vaccinated against SARS-CoV-2 in the 3rd trimester.

Looking at antibody levels in Group 1&2, 100% were positive for S antibodies. Interestingly, in group 1, 4 women did not test positive for the N antibody (3 were asymptomatic and one infected in the 1st trimester). In group 3 none of the women tested positive for any antibodies confirming they were neither vaccinated or had the infection previously.

Looking at mean antibody S titres there was a significant difference found in that Group 1 had a mean of 83.7 U/mL vs 225.5 U/mL for the newborns whose mothers were vaccinated. Also notable was the relationship (not surprisingly between antibody levels in the mother at the time of delivery and newborn cord blood titres.

There was a linear correlation between the level in the mother and the level found in the newborn with higher levels presumably better for protecting the infant. Having said that, no infants in this study had neonatal COVID infection. Detractors would be quick to point out that this indicates it doesn’t matter if you get the vaccine since all babies were ok but remember although this may be the biggest study looking at antibodies in cord blood it remains a very small sample and neonatal infection although reported, remains a very rare occurrence.

If you have followed my coverage of the COVID saga from the start you would know that I am in favour of vaccination and in pregnancy as well. The results of this study are encouraging but we need to compare apples to apples. This study compared women who were vaccinated in the 3rd trimester to women who were infected at earlier time points and may have been sick or asymptomatic. The lower antibody levels found in group 1 could represent declining titres as the infection becomes more remote. What we also don’t know is what they antibody levels would have looked like in group 2 if the mothers were vaccinated in the 1st or 2nd trimester as this is now happening. Would the levels be similar? They just might be as the antibody levels do decline with time. We rely on memory cells to reactivate our antibody producing cells if the virus comes along again.

I am not saying this study is meaningless but be prepared if you quote this study for vaccine hesitant to point out that you are comparing recent vaccination to potentially mild cases or remote infections. What is clear and hopeful though is that your newborn is protected by antibodies you make in pregnancy from vaccination at very good levels and until we can vaccinate babies this is the greatest protection we can offer.