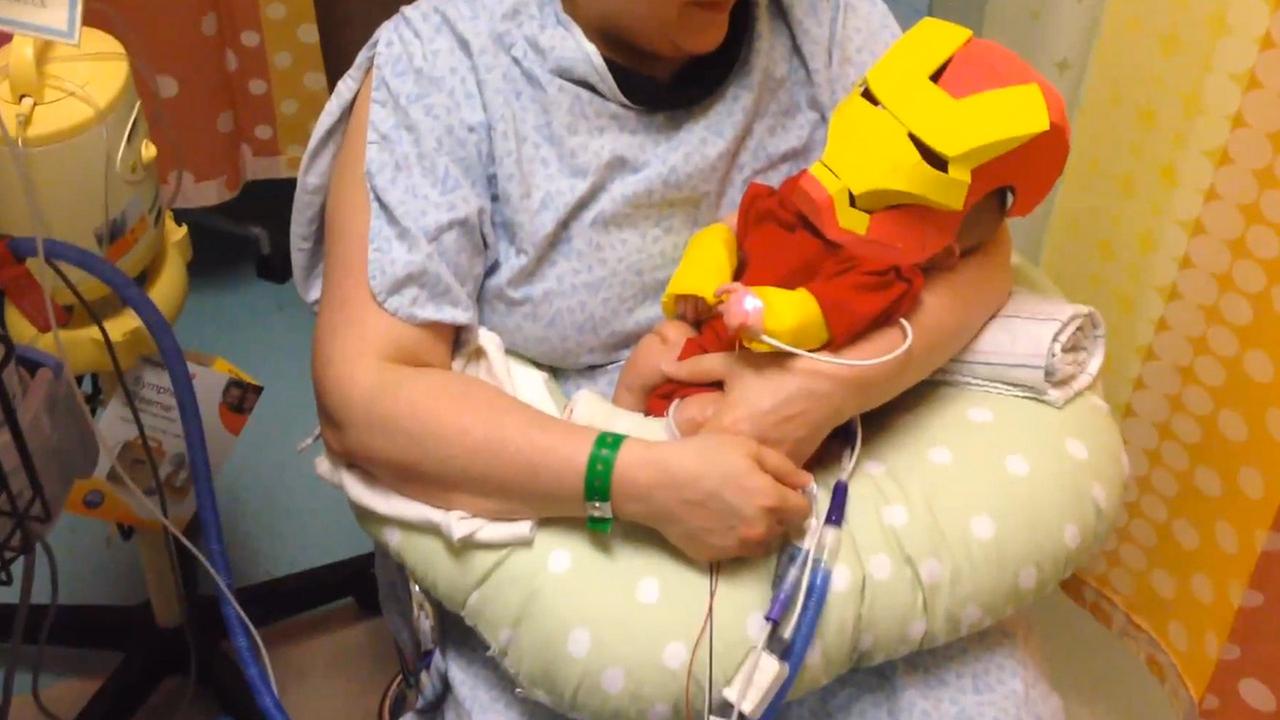 The 10th Annual Bowman Symposium did not disappoint!  World class presenters gathered to provide a top to bottom update on a variety of topics spanning from the nervous system to Genetics.  After a day and a half of presentations though I was left with some concerning (scary) thoughts and it seemed Halloween was the perfect time to share them with you!

How Much Oxygen is Just Right?

Dr. Ola Saugstad provided a wonderful history of the use of oxygen in Neonatology.  After his talk it was clear that oxygen is most definitely a drug with its most concerning side effect being the production of oxygen free radicals in the body.  If we are too restrictive aiming for saturations of 85 – 89% we spare our infants ROP but put them at greater risk of death.  Too high at 91 – 95% and they may survive but with more ROP (BOOST  and SUPPORT).  If we resuscitate with 100% oxygen that is associated with worse outcomes but so too is 21% in our newborns < 28 weeks.  The NRP would advise us to use 21 – 30% to start in this group for resuscitating but he recommends 30%.  Certainly the recent publication by Jack Rabi out of Calgary suggests room air may in fact be harmful in this group as a starting point! After 50 years of research we still don’t know what to give newborns to help them start their life outside the womb.  Scary.

It’s All In The Name

Next up is Dr. Aviva Goldberg who raised a very important point that I had not considered before.  In every researchers quest to come up with a catchy name for their study that people will remember, the connotation is equally important.  The SUPPORT study came under heavy fire (commentary here) after a surprising increase in mortality was found in the arm randomized to 85 – 89% saturations.  Families sued the investigators and in their complaints they were angry about being misled.  How could a study that was named the SUPPORT study do anything other than help their children?  The title in and of itself they argued misled them as they never would have thought increased mortality could be a risk.  Researchers make sure you test out your clever names with parents before finalizing your studies.  The decision otherwise could come back to haunt you…

Jury Still Out on Bevicizumab (Avastin) for ROP 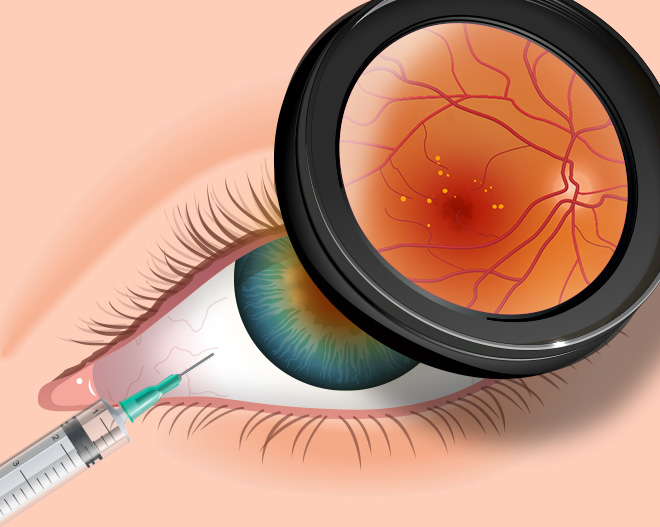 Dr. Ian Clark provided an overvue of the current state of thinking on treating ROP.  For central disease in Zone 1 Avastin is preferred but for more peripheral disease laser seems to still be recommended due to its decisiveness in eliminating the disease without affecting future vision.  Concerns continue though with respect to potential systemic effects of putting an anti-VEGF medication in the eye.  Can it leak out and cause disruption to angiogenesis in other organs and in particular the brain? A recent poster at the CPS meeting in Toronto entitled  Neurodevelopmental outcomes of extremely preterm infants treated with bevacizumab for severe retinopathy of prematurity indicates that there may be greater impairment in those receiving injections.  There are several flaws in this paper though including greater numbers of males (we always do worse), more sepsis and worse SNAP-II scores in the injection group but the results have been making it into discussions leaving Ophthalmologists wondering if they are doing the right thing…very scary.

Cow’s Milk Human Milk Fortifier Is Safe For Premature Infants… Or is it?

Next up was Dr. Bill Diehl Jones who presented in vitro data on the effect of these supplements with respect to their contribution to oxidative stress.  Such stress has been associated with BPD, NEC and ROP to name a few disorders in preemies.  A paper published this week in which intestinal cells were exposed to human milk with HMF experienced significantly increased intracellular oxidation, cell damage, and cell death compared to those exposed to just breast milk.  A paper from 2013 indicates that premature infants fed HMF experience increasing levels of urinary isoprostanes (a measure of oxidative stress). We know that infants receiving these products experience better growth and bone density than those without exposure but is there a cost?  Will further research in this area drive us towards exclusive human milk based diets?  The seed that has been planted in my head now questioning the safety of this product I use every day…a little frightening.

Curtailing Antibiotic Use And The Coming Black Swan 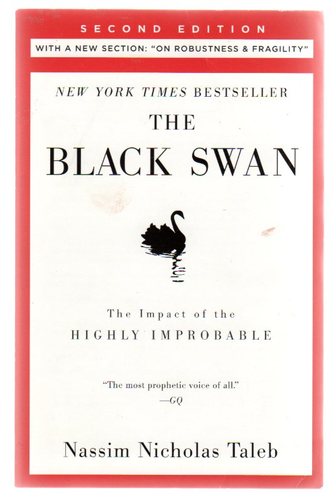 John Baier spoke about practice variation between Neonatologists in terms of the decision to prolong antibiotics or not in the face of negative cultures.  While we do have variation, the good news is that we overall have cut down our tendency to prolong past 48 hours in the face of negative cultures.  If we practice long enough though, the Black Swan will eventually rear its ugly head.  The Black Swan is an exceptionally unusual event but one that has dramatic impact.  How will we respond when a patient becomes septic after 48 hours and the antibiotics were stopped?  Will we panic and change our practice entirely to avoid the internal pain again of feeling like we made a mistake or remember that we have saved countless infants from the long-term effects of indiscriminate use such as NEC, atopic disease and obesity in childhood just to name a few.  It is this nagging doubt I have about how we will react that gives me cause to worry!

Finishing With a Miracle

It doesn’t seem right to end on a down note so I thought it would be worth celebrating that a cure has been found for something very scary.  Hypophosphatasia is a rare disorder of the bone which was previously lethal in many cases.  Thanks to research that our own Dr. Cheryl Greenberg led here in Canada we are able to successfully treat these children now.  The Bowman symposium showed us incredible videos of such treated children and to end this post I found this video from Youtube of Gideon who was one of these patients treated with FDA Okays Asfotase Alfa (Strensiq).  If you would like to leave this post with a smile on your face until next Halloween have a look at the video!