It is hard to believe but All Things Neonatal is a year old.  When I started this little concept I had no idea what was to come but am delighted with where it has gone.  While the Blog site itself has about 200 followers, the Facebook page is home to nearly 4200 followers with twitter accounting for over 500 more.  What began as a forum for me to get some thoughts off my chest about neonatal topics or articles of interest has morphed into a place to create change.  As I look back over the last year I thought I would update the readers of this page and other social media platforms what the outcome has been for some of the ideas that I have brought forward.  We have implemented some of these suggestions into our own unit practices, so without further ado here are the updates for some (but not all!) of the changes we have introduced.

Expanding the Circle of Influence With Neonatal Telehealth March 4, 2015

Articles pertaining to use of Telehealth in all aspects of medicine are becoming commonplace. 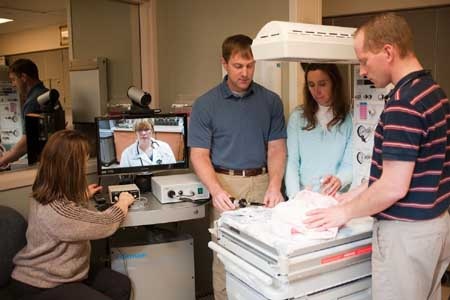 Locally we have seen expansion of rural sites that can connect with us and a strong desire by existing sites to connect via telehealth for a variety of reasons.  While the thrust of the program was to deliver advice to rural practitioners and support our level I and II units we have found such support leading to possibilities we had not dreamed of. Initial discussions via telehealth and in person have occurred examining whether such treatments as CPAP stabilization and NG feedings could be done in these sites.  Being able to provide such care will no doubt lead to more stable infants being transported to our site and moreover the possibility of moving the care for infants needing only gavage feeding back to their home communities.  Who knows what the future will hold for us as we also look forward to the hiring of a telehealth coordinator for NICU!

A Strategy to Minimize Blood Sampling in ventilated premature and term infants April 13, 2015

This has been one of my favourite topics to write about.  The ability to sample CO2 from an area near the carina has been demonstrated to be accurate and to save pokes in the long run. 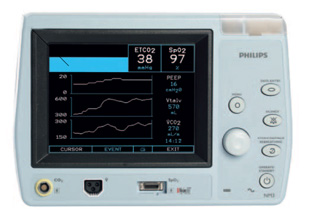 Since writing this piece we have tried it on several babies by using a double lumen tube and found the results to be as accurate as described in the Israeli papers.  In practice though, secretions have proved difficult to handle for longer periods of use as they can travel up the sampling lines and damage the filters in the analyzers.  A costly issue to deal with that we are currently trying to solve.  Being able to continuously sample CO2 and adjust ventilation without drawing frequent blood gases is somewhat of a dream for me and we will continue to see how we can go about making this an established practice but there is work to be done!

Is it time to ban Cow’s Milk Protein from the diet of our high risk NICU population? June 12, 2015

I think most people in Winnipeg would say the answer is yes.  On this front two major positive changes have occurred in the last year in this regard. 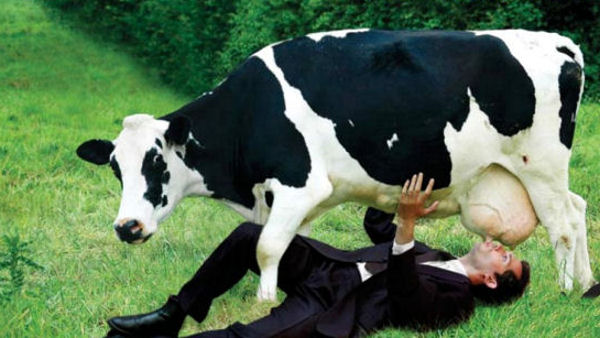 The first is that through a generous donation and the blessing of our health region we have been able to expand the use of donor breast milk from < 1250g for a two week period to < 1500g for a one month period.   This wonderful change came about after much effort and was celebrated in December as we not only expanded the eligibility criteria but partnered with the NorthernStar Mother’s Milk Bank to provide donor milk to Manitobans (Manitobans Now Able To Support Premature Infants Through Donor Milk Program!).  The other change which the above post also spoke of was the potential to eliminate bovine milk altogether with the use of Prolacta (Human based human milk fortifier).  While we don’t have the approval to use the product as traditionally indicated, we have used it as a “rescue” for those patients who demonstrate a clear intolerance of bovine fortifier.  Such patients would traditionally receive inadequate nutrition with no other option available but now several have received such rescue and we look forward to analyzing the results of such a strategy shortly!

Winnipeg Hospital About to Start Resuscitating Infants at 23 weeks! September 25, 2015

Without question the most talked about change was the change in threshold for recommending resuscitation from 24 to 23 weeks. 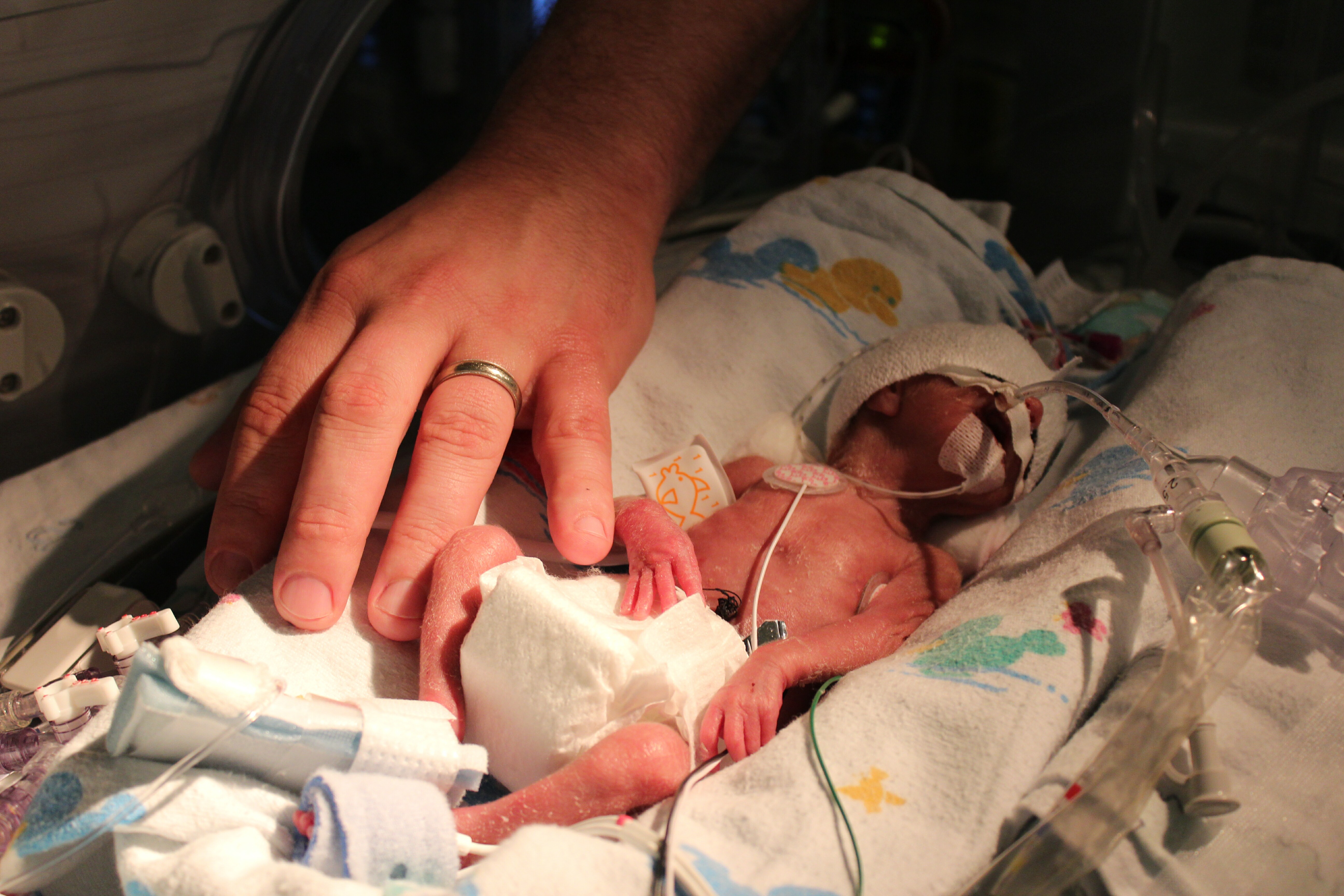 The change took almost a year to roll out and could not have been done without a massive educational rollout that so many people (a special thank you to our nurse educators!) took part in.  Looking back on the year we have now seen several infants at 23 weeks who survived with a small minority dying in the newborn period.  It is too early to look at long term outcomes but I think many of us have been surprised with just how well many of these children have done.  Moreover I believe we may be seeing a “creep effect” at work as the outcomes of infants under 29 weeks have also improved as we developed new guidelines to provide the best care possible to these vulnerable infants.  Antenatal steroid use is up, IVH down and at least from January to September of last year no infants died at HSC under 29 weeks!  I look forward to seeing our results in the future and cannot tell you how impressed I am with how our entire team came together to make this all happen!

I wanted to share some of the initiatives that came forward or were chronicled on these pages over the last year to show you that this forum is not just a place for my mind to aimlessly wander.  It is a place that can create change; some good, some great and no doubt some that won’t take.  It has also been a place where ideas are laid out that have come from afar.  From readers anywhere in the world who ask a question on one of the social media sites that get me thinking!  I have enjoyed the past year and expect I will continue to enjoy what may spring forth from these pages for some time to come.  Thank you for your contributions and I hope you get a little something out of this as well!