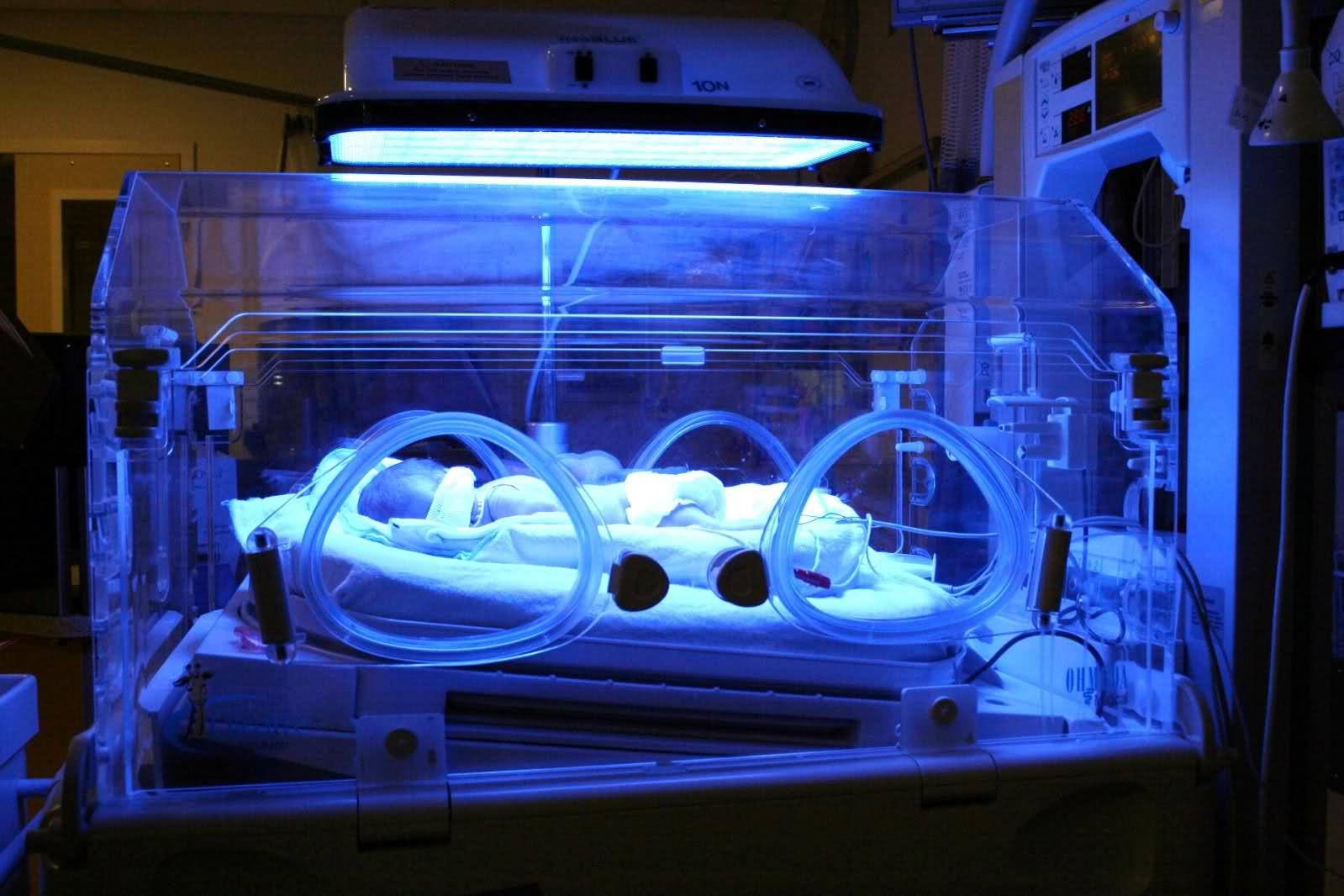 Jaundice has to be one of the most common issues facing newborns and their families. Whether in the NICU or on the post-partum floor all babies get jaundiced to a certain degree and some become so much so that they require treatment. Many centers the world over have developed home phototherapy programs to allow treatment to be done at home and they are known to be effective. In Sweden such programs exist and in theory sending infants home rather than keeping them in hospital could have positive effects for both the infant and parent dyad in terms of bonding. Keeping the infants in hospital and in particular over the last couple years when in many places of the world COVID protocols made visiting more difficult there is the real potential to disrupt bonding if a baby is otherwise ready for discharge. Researchers in Sweden with such programs in Uppsala recently decided to explore this question about bonding so here we go.

This was a multicentre study in Sweden by Pettersson M et al entitled Home phototherapy of term neonates improves parental bonding and stress: findings from a randomised controlled trial. The study intended to enroll 250 infant-parent pairs into an RCT comparing in-hospital phototherapy to home phototherapy and determine the status of bonding between child and parents at various time points. The inclusion criteria required infants to be >36 weeks at birth, have non-immune jaundice (DAT -ve) and have a bilirubin at inclusion from 300-400 micromol/L from 48 – 60 hours of age. Infants with asphyxia and weight loss >10% were excluded. Infants were also excluded if their parents did not speak Swedish or if
the physician felt they would not be able handle home phototherapy.

In both environments treatment was provided with a biliblanket or overhead blue lights 25 cm from the skin which the infant would lay on or be placed under. These infants did not have severe bilirubin levels so it appears they had only standard phototherapy. This makes sense as babies with higher risk would not be suitable for consideration of home phototherapy.

Several validated tools were used to determine such things as bonding, risk of depression and stress. The primary outcome was based on use of the Postpartum Bonding Questionnaire (PBQ). Higher scores indicate worse bonding. The sample size was calculated on results from previous studies showing a mean (SD) of 10.7 (8.5) in 250 newborns with 90% power to detect a three-point difference in mean PBQ-sum for mothers at the 5% significance level, with a pre-planned interim analysis after 125 inclusions.

Enrollment was slow and after the preplanned analysis it was decided to stop the study recruitment and see where the results landed.

Both groups of infants were treated for a total of about 4 days with testing for bilirubin levels and treatment with phototherapy (about 18 hours of total treatment both groups). The results of the PBQ found a statistical difference in measures of bonding favouring the home phototherapy group as found in the table below at both discharge and 4 months.

Interestingly when breaking down the results by mothers and fathers there was no impact on bonding for the fathers after this four day period of investigation and treatment at hospital vs in the home but at both time points it was the mother that drove the benefit seen. This likely speaks to differences in the way mothers and fathers experience bonding or perhaps how they process threats to it. No differences in stress could be found between the two groups but it is important to note that the small sample size and the fact that it was a secondary outcome make it difficult to say with certainty that there is no impact on stress.

You would be well within your rights to say “so what? It’s what we expected”. The difference seen in bonding while favouring the at home group has statistical significance but I am not sure to what degree this represents clinical significance. Can you truly perceive a difference in bonding based on a two point difference? Would that be meaningful functionally in the home in the way that parents relate to and respond to their infant? Not sure.

What I think we can say though is that the direction of the effect is certainly positive. We can also say from a systems standpoint that not only is phototherapy using a biliblanket safe and effective but it also moves care to the home and thereby creates room in the hospital for babies who truly need to be admitted.

Given the direction of the effect I think what the study does is provide one more argument aside from improving patient flow to aid in the establishment of home phototherapy programs. There are benefits not only to the family from an earlier discharge but also to some degree improvements in bonding certainly between mother and baby. This brief four day period has impacts that can last all the way out to four months. If you were looking for some evidence to support building such a program, maybe this will help!

If a fetus cries in the womb does it make a sound?

Every parent the world over waits for that moment after birth when they first hear the cry of their child. The cry is a sign of health, of vigour and a relief that all should be ok. I had never questioned when the infant cry develops but one thing is for sure, it doesn’t matter whether you are born at 25 , 30 or 37 weeks, the babies all seem to make it after delivery. Much like suck, rooting and swallowing which we know begin in utero as we can see fetal swallowing movements the question is does cry begin in utero.

Evidence for an In-Utero Start

Before I get into the answer to this let me address the title question. A cry is produced as a baby exhales and moves air in a turbulent fashion across the vocal cords. Since a fetus is not breathing air it would seem impossible for a cry to be produced by a fetus. It doesn’t mean though that a fetus can’t try to at least practice and get ready for birth.

Back in 2005, a research team from New Zealand sought to answer this question in their paper Fetal homologue of infant crying. The authors described a case of a 33 week infant who was exposed to an artificial larynx generating a sound on the maternal abdomen while she was undergoing an ultrasound. The artificial larynx produced a vibroacoustic stimulation (VAS) after first keeping monitoring the fetus with ultrasound for a period of 20 minutes. The duration of the VAS was for 40 seconds and during this time the fetus was found to turn its head upon hearing the VAS and appeared to startle.

As per the authors the fetus underwent the following steps after the stimulation.

“There is a brief expiration that is followed by a deep inspiratory phase with a subsequent pronounced expiratory phase. This expiration is associated with jaw opening, taut tongue, and chest depression (fig 2). It is immediately followed by three augmented breaths with progressive increase in chest rise and head tilt (fig 3).”

At the end of this episode the chin was found to be quivering. This as I see it is the best and first description of fetal crying. While it doesn’t make a sound I believe at least that this is the beginning of an important step in development that will prepare the infant after birth to clear its lungs and inflate them with air.

The question now I ask is when does this develop? As I mentioned earlier the ability to cry is definitely present in preterm infants at pretty much any gestational age I have seen all the way down to 22 weeks. Much like other reflexes present at birth and the swallowing function mentioned earlier this must develop for a reason and I am hopeful that future work will uncover when this first appears and eventually add an explanation of what function this in-utero crying movements serve!