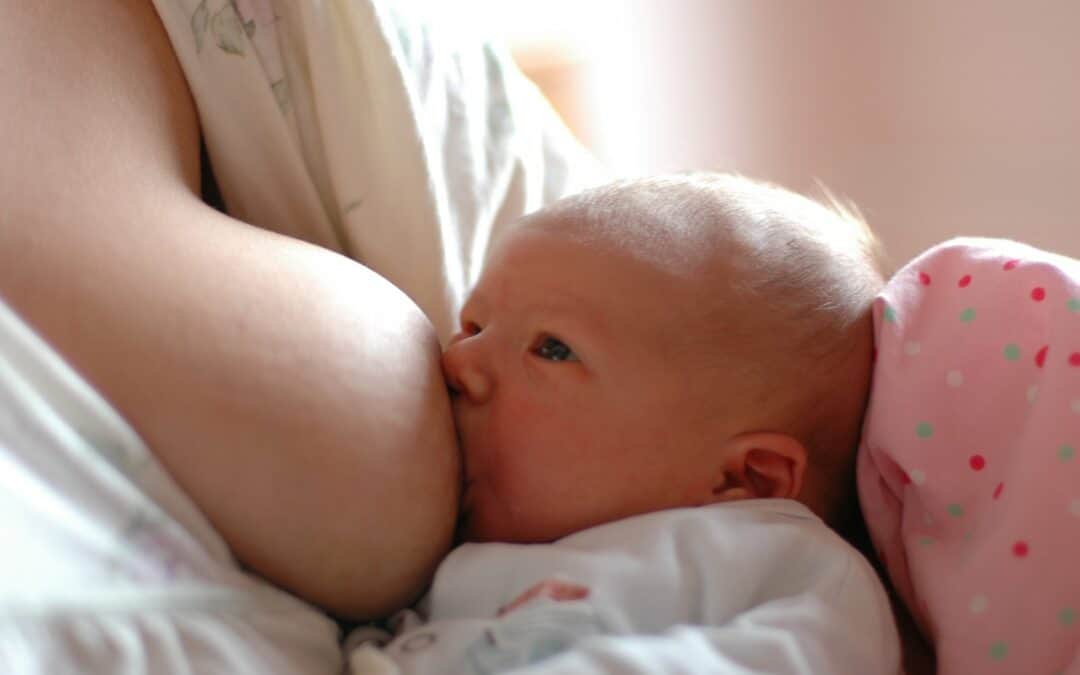 After several reports providing reassurance to breastfeeding mothers, two very recent reports are giving me reason to pause. The Canadian Pediatric Society has been recommending breastfeeding if a mother has COVID19 with precautions in place; Breastfeeding when mothers have suspected or proven COVID-19. It would be heresy to suggest that a mother not be permitted to breastfeed her infant but what follows are two reports that at the very least may need to enter the discussion when a COVID19 positive mother gives birth and is deciding about route of feeding.

The first report was notable not so much for breastmilk but rather that a mother with a chronic immunodeficiency and pneumonia from COVID19 had placental surfaces that tested positive on PCR for COVID19. This was the main focus of the paper Probable congenital SARS-CoV-2 infection in a neonate born to a woman with active SARS-CoV-2 infection. In the same paper though, testing of breastmilk in this mother demonstrated a positive PCR with a semi-quantitative cycle time result (there are 40 cycles of amplification of RNA in PCR testing- the further away from 40 cycles the more likely it is a true positive).

The results above were positive at 2 days and negative at 7 days. One could possibly excuse this case as an anomaly since the mother in this case not only was sick but also has chronic neutropenia but then along comes another report.

This week a second report emerged that adds to the uncertainty around breastmilk. Detection of SARS-CoV-2 in human breastmilk looks at two mothers one of whom was negative on testing of breastmilk but the other unfortunately tested positive. The authors included the following timeline which is very informative.

From the timeline above you will note that in the second case the mother becomes positive at 11 days of age and the infant tests positive around the same time the milk comes back positive. The infant in this case also develops RSV which likely explains the symptoms they developed later in the course. What is concerning to me though is that in this case while the mother was COVID19 positive, she was not acutely ill. When thinking of vertical transmission this has been something that has been postulated in suspecting that those with more severe illness have higher viral loads and therefore may be capable of vertical transmission. Not the case here if the results are to be believed. Adding to the strength of the result are Ct values for SARS­CoV­2 N peaked at 29∙8 and 30∙4 in whole milk and skimmed milk respectively so this seems real.

How does this differ than past testing?

What intrigues me about this study in particular is that past research on transmission into breastmilk has failed to detect the virus. It could be that previous testing close to delivery was negative and that with time might the virus enter breastmilk? At eleven days I think this may be the latest testing done. In virtually all cases reported about COVID19 positives in newborns the authors have always explained the painstaking steps they took to prevent postnatal infection. I do wonder now if some of these cases may be related to a small percentage of women carrying the virus in their breastmilk. This leaves us in a tough spot. What do we tell women who are thinking of breastfeeding and have COVID19? There will need to be discussion on this but one option is to proceed with feeding accepting there may be a small risk of transmission. A second option would be to test milk but if the transmission occurs late you may miss it in hospital on initial sampling Finally it may be worth pumping and discarding milk until mothers test negative and using donor breastmilk in the meantime (or formula for those who don’t have DBM).

Regardless I think this information coming out will need to be digested and centres think about how they will approach this issue. My guess is these will not be the last reports on this.