Choosing to provide postnatal systemic steroids to preterm infants for treatment of evolving BPD has given many to pause before choosing to administer them. Ever since K Barrington published his systematic review The adverse neuro-developmental effects of postnatal steroids in the preterm infant: a systematic review of RCTs. and found a 186% increase in risk of CP among those who received these treatments, efforts have been made to minimize risk when these are given.  Such efforts have included shortening the exposure from the length 42 day courses and also decreasing the cumulative dose of dexamethasone.  Fortunately these efforts have led to findings that these two approaches have not been associated with adverse neurodevelopmental outcomes.  Having said that, I doubt there is a Neonatologist that still doesn’t at least think about long term outcome when deciding to give dexamethasone.  The systemic application certainly will have effects on the lung but the circulating steroid in the brain is what occupies our thoughts.

What About Applying it Directly to the Lung

If you wanted to prevent BPD the way to do it would be to minimize the time infants are exposed to positive pressure ventilation.  Rather than giving steroids after a week or two maybe it would be best to give them early.  Recent evidence supports this for systemic steroids and has been written about recently. Hydrocortisone after birth may benefit the smallest preemies the most! This still involves providing steroid systemically.  Over the years, inhaled steroids have been tried as have intratracheal instillation of steroid with and without surfactant as a vehicle for distribution to the lung.  This month colleagues of mine anchored by Dr. G. t’Jong

(a founding member of the “Tall Men of Pediatrics #TMOP) published a systematic review and meta-analysis of all such RCTs in their paper Efficacy and safety of pulmonary application of corticosteroids in preterm infants with respiratory distress syndrome: a systematic review and metaanalysis.  The results of the study suggest that there may well be a role for this approach.

All of the included studies used a prophylactic approach of giving between the first 4 hours and the 14th day of postnatal age doses of pulmonary steroids with the goal of preventing death or BPD. The GA of enrolled infants ranged from 26 to 34 weeks, and the birth weight ranged from 801 to 1591 g. Out of 870 possible articles only 12 made the cut and compromised the data for the analysis.

Routes of steroid were by inhalation, liquid instillation though the endotracheal tube or by mixing in surfactant and administering through the ETT.

Using 36 weeks corrected age as a time point for BPD or death, the forrest plot demonstrated the following.  A reduction in risk of BPD or death of 15% with a range of 24% to only a 4% reduction.

Looking at the method of administration though is where I find things get particularly interesting.

What this demonstrates is that how you give the steroids matters.  If you use the inhalational or intratracheal instillation (without a vehicle to distribute the steroids) there is no benefit in reduction of BPD or death.  If however you use a vehicle (in both Yeh studies it was surfactant) you find a significant reduction in this outcome.  In fact if you just look at the studies by Yeh the reduction is 36% (CI 34 – 47%).  In terms of reduction of risk these are big numbers.  So big one needs to question if the numbers are real in the long run.

In the larger study by Yeh, budesonide was mixed with surfactant and delivered to intubated infants every 8 hours until FiO2 was less than 30%, they were extubated or a maximum of 6 doses were reached.  We know that surfactant spreads throughout the lung very nicely so it stands to reason that the budesonide could have been delivered evenly throughout the lung.  Compare this with inhalational steroid that most likely winds up on the plastic tubing or proximal airway.  The anti-inflammatory nature of steroids should decrease damage in the distal airways offsetting the effects of positive pressure ventilation.

I am excited by these findings (if you couldn’t tell).  What we don’t know though is whether the belief that the steroid stays in the lung is true. Are we just making ourselves feel better by believing that the steroid won’t be absorbed and move systemically.  This needs to be tested and I believe results of such testing will be along in the near future.

Secondly, we need a bigger study or at least another to add to the body of research being done.  Such a study will also need long term follow-up to determine if this strategy does at least have equal neurodevelopmental outcomes to the children who don’t receive steroid.  The meta-analysis above does show in a handful of studies that long term outcome was no different but given the history of steroids here I suspect we will need exceptionally strong evidence to see this practice go mainstream.

What I do believe is whether you choose to use steroids prophylactically using hydrocortisone or using intratracheal surfactant delivered budesonide, we will see one or both of these strategies eventually utilized in NICUs before long. 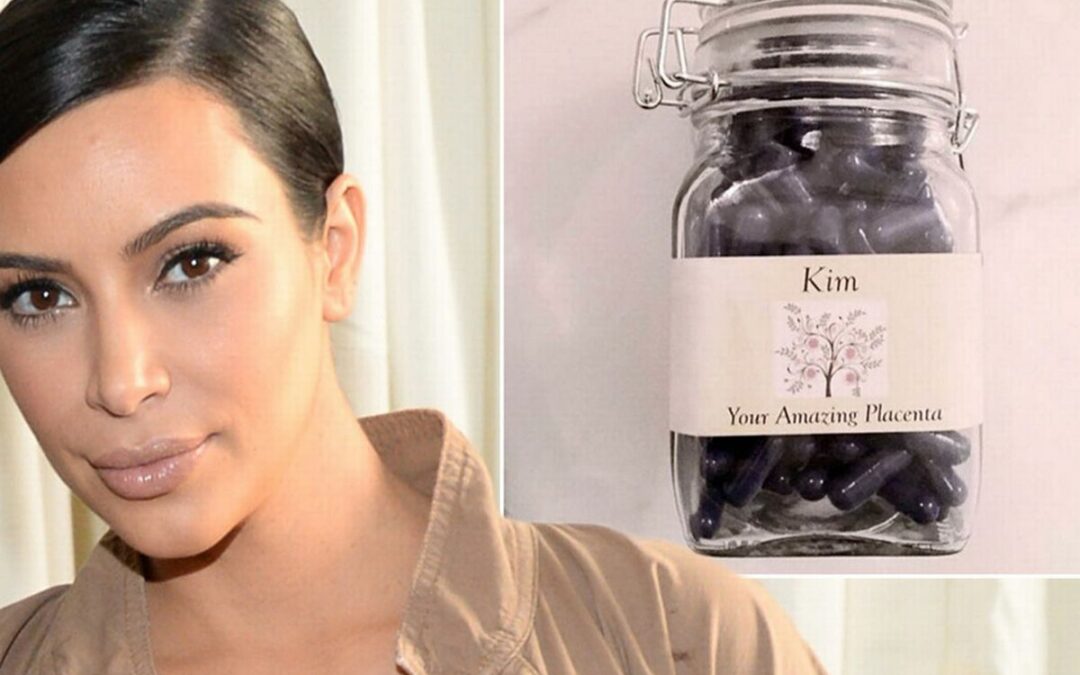 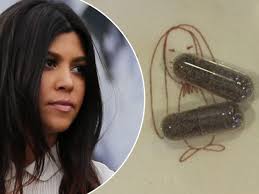