Is epinephrine via the ETT really so bad? 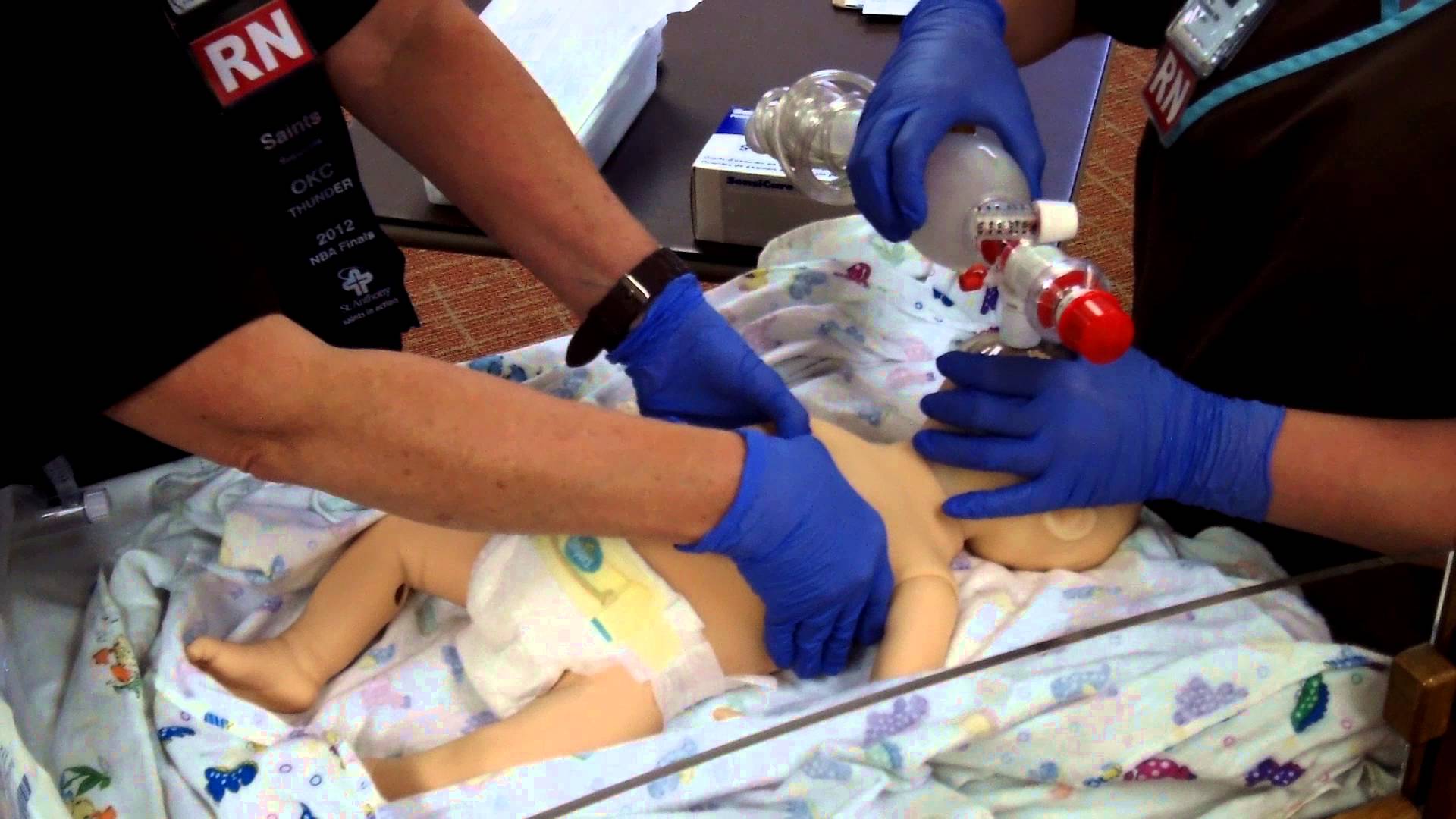 I think my first training in resuscitation began with the principles outlined in the NRP 3rd edition program.  As we have moved through subsequent editions with the current edition being number 7, I can’t help but think about how many changes have occurred over that time.  One such change has been the approach to using medications as part of a resuscitation.  Gone are such things as calcium gluconate, naloxone and sodium bicarbonate but something that has stood the test of time is epinephrine.  The dosing and recommendations for administering epinephrine have changed over time as well with the dose of endotracheal medication increasing from 0.01 to 0.03 and now to 0.05 – 0.1 mg/kg.  While this dosing has increased, that of IV administration has remained the same at 0.01 to 0.03 mg/kg.  The change in dosing for the ETT route was due to an increasing awareness that this route just isn’t as effective as IV.  Having said that with only 0.1% of resuscitations requiring such support the experience with either route is fairly limited.

What is the concern?

Giving a medication directly via the IV route ensures the dose reaches the heart in the amount desired.  In the case of ETT administration there are a few potential issues along the way.  The first is that one needs to push the dose down the ETT and this presumes the ETT is actually in the trachea (could have become dislodged).  Secondly, if the medication is sent to the lung what effect does the liquid component in the airways have in terms of dilution and distribution of the medication?  Lastly, even if you get the epinephrine to the lung it must be picked up at the capillary level and then returned to the left side of the heart.  In the absence of significant forward pulmonary blood flow this is not assured.

What is the evidence?

In terms of human clinical research it remains fairly limited.  Barber published a retrospective review of 47 newborns who received epinephrine via the endotracheal route.  The study Use and efficacy of endotracheal versus intravenous epinephrine during neonatal cardiopulmonary resuscitation in the delivery room found that spontaneous circulation was restored in 32% of this cohort.  Following the first dose, a subsequent dose of intravenous epinephrine restored circulation in 77%.  This study provided the first suggestion that the IV route may be better than endotracheal.  Keep in mind though that this study was retrospective and as the authors conclude in the end, prospective studies are needed to confirm these findings.  The question really is what is the likelihood of restoring circulation if the first dose is given IV?

Eleven years later we have a second study that attempts to answer this question although once again it is retrospective. Efficacy of Intravenous and Endotracheal Epinephrine during NeonatalCardiopulmonary Resuscitation in the Delivery Room by Halling et al. This study really was designed to answer two questions.  The study group looked at the period from July 2006 to July 2014.  During this period the dose of IV epinephrine remained unchanged as per NRP recommendations but the dose of endotracheal epinephrine increased from 0.01 to 0.03 and then to 0.05 mg/kg endotracheally.  The increase was in response to both NRP and site observations that the lower doses were not achieving the effect they were hoping for.

In the ETT group all doses except for 3 after the first dose were given as IV.  There was no difference in the response rate over time suggesting that higher doses do not truly increase the chance of a better response.  The authors noted that the effectiveness of the two arms were not that different despite a significantly higher dose of epinephrine being administered to the group receiving ETT epinephrine first which is not surprising given the higher recommended dosages.

What I find interesting though is that giving the first dose of epinephrine was given IV in 20 of the paitents, if it is indeed the better route one might expect a better response than in the ETT group.  The response from one dose of ETT epi was 20% while that from the IV first group was in fact also only 20%!  We do indeed need to be careful here with small numbers but the results at least to me do not suggest strongly that giving IV epi first ensures success. What the study suggests to me is that two doses of epinephrine may be needed to restore circulation.  If you choose to start with IV it certainly does not seem unwise but if you have any delays I don’t see any reason to avoid ETT epinephrine as your first line.

The reality is that for many individuals a UVC is a procedure that while they may have learned in an NRP class they may have never actually placed one.  Having an ETT in place though seems like a good place to start.  I doubt we will ever see a randomized trial of ETT vs IV epinephrine in Neonatology at this point given the stance by the NRP so these sorts of studies I suspect will be the best we get.

For now, based on what is out there I suggest use the route that you can get first but expect to need additional doses at least one more time to achieve success.  Lastly remember that even if you do everything correct there will be some that cannot be brought back.  Rest assured though that if the first dose was given via ETT you have still done your best if that was the route you had.