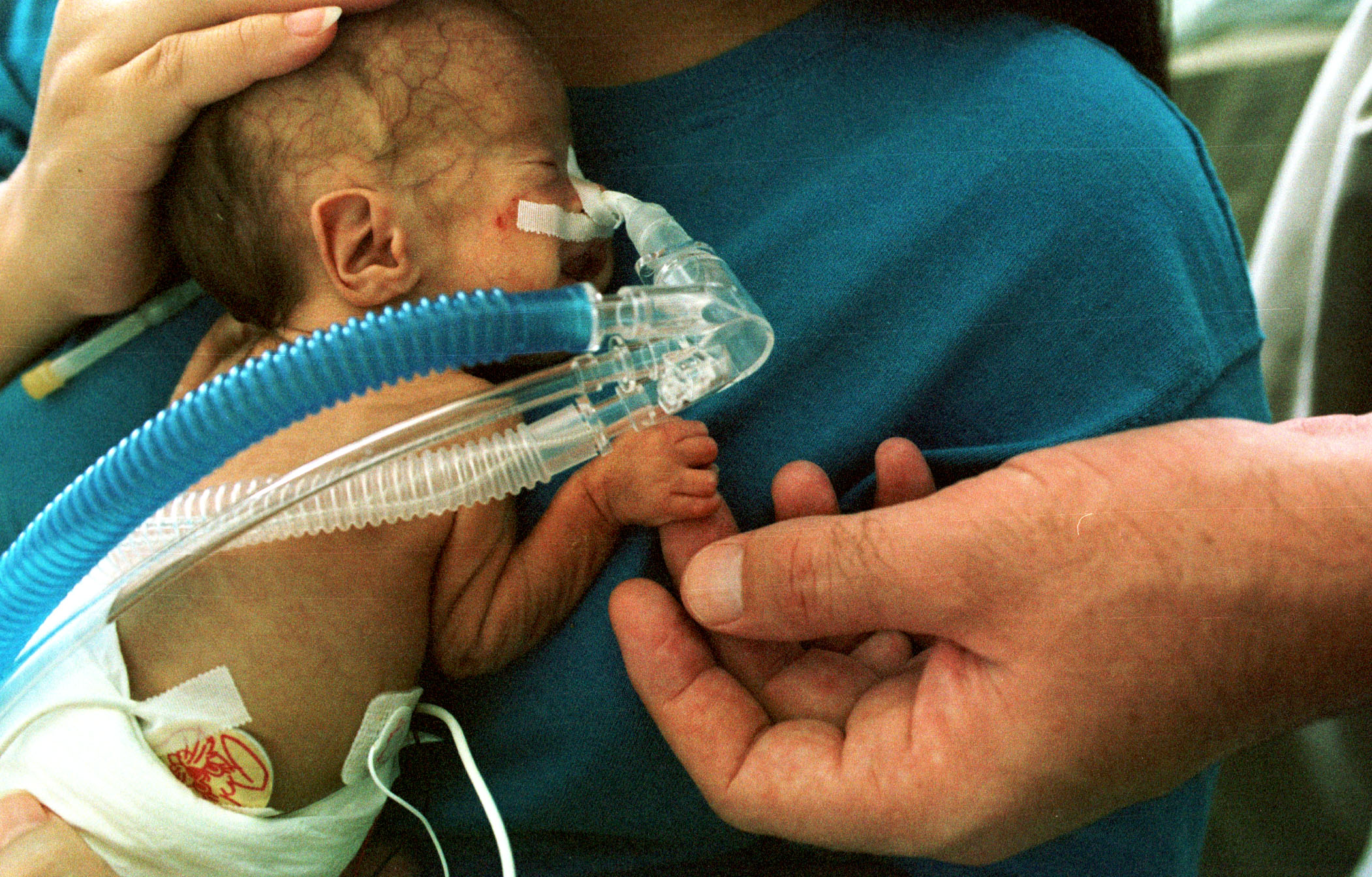 Producing milk for your newborn and perhaps even more so when you have had a very preterm infant with all the added stress is not easy.  The benefits of human milk have been documented many times over for preterm infants.  In a cochrane review from 2014 use of donor human milk instead of formula was associated with a reduction in necrotizing enterocolitis.  More recently similar reductions have been seen in retinopathy of prematurity. Interestingly with respect to the latter it would appear that any amount of breast milk leads to a reduction in ROP.  Knowing this finding we should celebrate every millilitre of milk that a mother brings to the bedside and support them when it does not flow as easily as they wish.  While it would be wonderful for all mothers to supply enough for their infant and even more so that excess could be donated for those who can’t themselves we know this not to be the case.  What we can do is minimize stress around the issue by informing parents that every drop counts and to celebrate it as such!

Why Is Breast Milk So Protective

Whether the outcome is necrotizing enterocolitis or ROP the common pathway is one of inflammation.  Mother’s own milk contains many anti-inflammatory properties and has been demonstrated to be superior to formula in that regard by Friel and no difference exists between preterm and term versions.  Aside from the anti-inflammatory protection there may be other factors at work such as constituents of milk like lactoferrin that may have a protective effect as well although a recent trial would not be supportive of this claim.

Could Mother’s Own Milk Have a Dose Response Effect in Reducing The Risk of BPD?

This is what is being proposed by a study published in early November entitled Influence of own mother’s milk on bronchopulmonary dysplasia and costs.  What is special about this study and is the reason I chose to write this post is that the study is unusual in that it didn’t look at the effect of an exclusive human milk diet but rather attempted to isolate the role of mother’s own milk as it pertains to BPD.  Patients in this trial were enrolled prospectively in a non randomized fashion with the key difference being the quantity of mothers own milk consumed in terms of a percentage of oral intake.  Although donor breast milk existed in this unit, the patients included in this particular cohort only received mother’s own milk versus formula.  All told, 254 infants were enrolled in the study. As with many studies looking at risks for BPD the usual culprits were found with male sex being a risk along with smaller and less mature babies and receipt of more fluid in the first 7 days of age.  What also came up and turned out after adjusting for other risk factors to be significant as well in terms of contribution was the percentage of mother’s own milk received in the diet.

That is a really big effect! Now what about a reduction in costs due to milk?  That was difficult to show an independent difference but consider this.  Each case of BPD had an additional cost in the US health care system of $41929!

What Lesson Can be Learned Here?

Donor breast milk programs are a very important addition to the toolkit in the NICU.  Minimizing the reliance on formula for our infants particularly those below 1500g has reaped many benefits as mentioned above.  The availability of such sources though should not deter us from supporting the mothers of these infants in the NICU from striving to produce as much as they can for their infants.  Every drop counts!  A mother for example who produces only 20% of the needed volume of milk from birth to 36 weeks corrected age may reduce the risk of her baby developing BPD by almost 20%.  That number is astounding in terms of effect size.  What it also means is that every drop should be celebrated and every mother congratulated for producing what they can.  We should encourage more production but rejoice in every 10% milestone.

What it also means in terms of cost is that the provision of lactation consultants in the NICU may be worth their weight in gold.  I don’t know what someone performing such services earns in different institutions but if you could avoid two cases of BPD a year in the US I would suspect that nearly $84000 in cost savings would go a long way towards paying for such extra support.

Lastly, it is worth noting that with the NICU environment being as busy as it is sometimes the question “are you planning on breastfeeding?” may be missed.  As teams we should not assume that the question was discussed on admission.  We need to ask with intention whether a mother is planning on breastfeeding and take the time if the answer is “no” to discuss why it may be worth reconsidering.  Results like these are worth the extra effort!