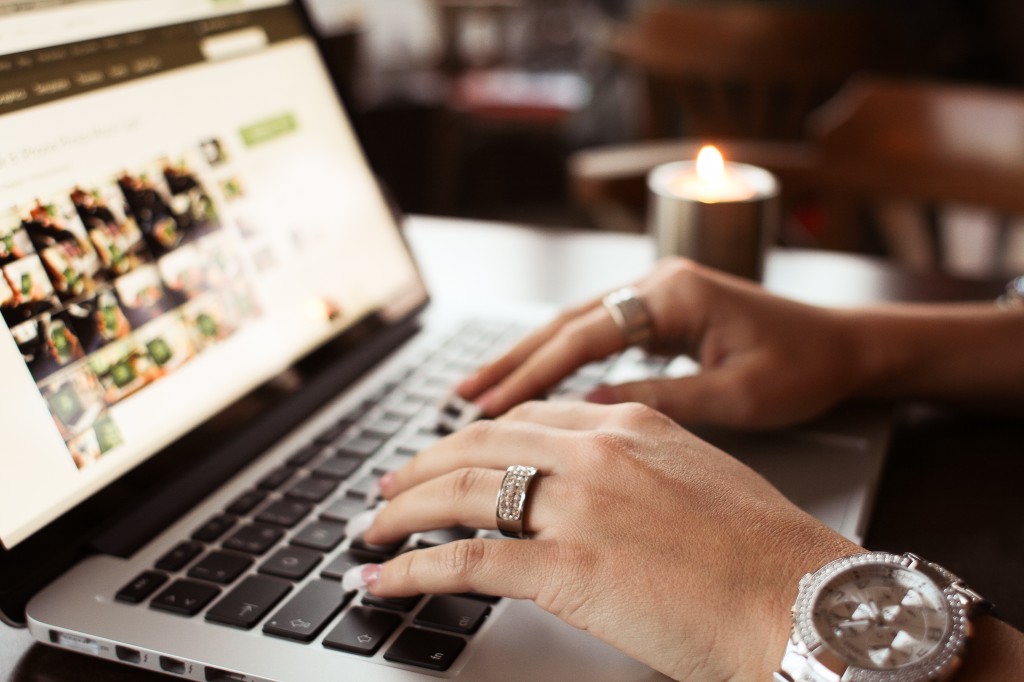 This is a posting of an article in Pediatrics.  Always wondered whether this little venture of mine would be studied.  Not this blog in particular but the whole concept in general!  The credit of course for this post is not mine but Dr. Moreno who wrote the piece but as the link wouldn’t work well on the Facebook page independently here you go.
Mastering the Media: Physician bloggers identify benefits, barriers to using social media
Megan A. Moreno, M.D., M.S.Ed., M.P.H., FAAP

A growing number of physicians use social media as a professional platform for health communication. This trend is not lost on medical students and residents, who are among the demographic described as “most connected” via social media.In 2014, a medical student asked me to serve as her mentor for a public health research project. The student, Lauren Campbell, was interested in studying how physician bloggers see themselves and their role as bloggers, as well as the benefits and risks of blogging as a doctor. Given the newness of physician blogging, the purpose of the study was to understand the perspectives and experiences of physicians who could be considered early adopters of using social media to distribute health information.

Seventeen physicians participated in the study, which recently was published in BMC Medical Informatics and Decision Making (http://bit.ly/2bFtno9). About one-third were female and 76% were pediatricians.

Transcripts were analyzed for common themes mentioned across interviews.

Participants identified multiple perceived benefits and barriers to social media use by physicians. Benefits included forwarding career endeavors, keeping up with medical literature and increasing public exposure for their practice. Barriers included time, administrative hurdles to get permission from their institution to blog and fear of saying the wrong thing.

In addition, four major themes were commonly discussed across interviews. First, participants often saw themselves as “rugged individualists” who set their own rules for social media health communications, like cowboys taming the Wild West.

Second, participants expressed uncertainty about boundaries and strategies for social media use. They identified many gray areas such as what to post, how to post and how to set boundaries.

Third, an interesting and unexpected finding was that most of the physician bloggers described using social media much like traditional media, as a one-way communication platform or “soapbox” rather than as an interactive forum.

Finally, participants had disparate views regarding the time involved in social media use; some felt they could fit blogging into their day, while others saw it as an impediment to patient care.

From this study, we concluded that much uncertainty remains regarding roles and responsibilities of physicians providing medical content within social media, and opportunities exist for providers to use social media platforms interactively and to their full potential.

It’s worth considering how the AAP Council on Communications and Media or the Academy could develop best practices to address some of this uncertainty and provide physicians with training or tools to use social media for its true interactive purpose. The hope is that future studies will investigate these key topics so the “Wild West” of physician blogging will become an integrated metropolis.

Dr. Moreno is a member of the AAP Council on Communications and Media Executive Committee.