Quality Improvement: The Next Frontier in Neonatology 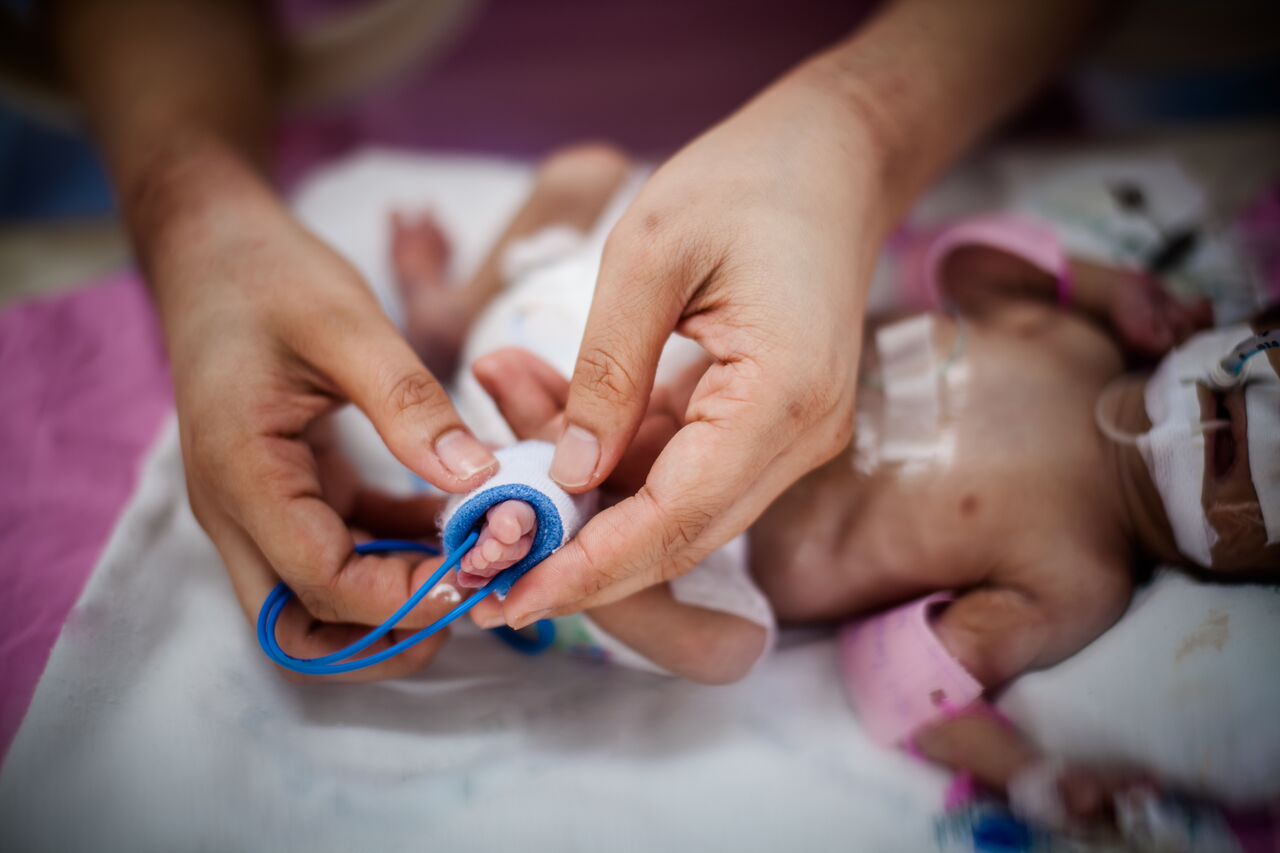 The giant leaps in Neonatology may for the most part be over.  So many outstanding research trials have brought us to where we are today.  The major innovations of surfactant replacement, the discovery of nitric oxide and its later use to treat pulmonary hypertension, caffeine for apnea have all changed our field for the better.  Cooling for HIE has certainly changed my practice in that I now truly have no idea what to tell parents after even some of the worst cases of asphyxia as our team has witnessed “miracles”after cooling.  What will come next?  My bet is that we are about to enter the era of Quality Improvement more and more.  Think about the last study you read that had a major change in your practice or better yet made a substantial change in survival or neurodevelopmental outcome.

Tweaking care is where its at.

I like to think of it as fine tuning. 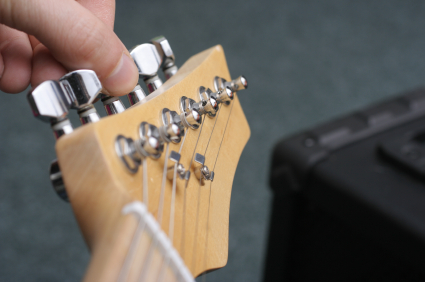 As the era of the major leaps in care seems to be passing us by what I see more and more are studies looking at how to make further improvements on what we already know.  In some cases such as using higher doses of caffeine may reduce the incidence of apnea further compared to standard dosing while cooling for 96 hours instead of 72 and at lower temperatures after asphyxia may not be such a good idea after all.  There will be some studies that suggest a modification of practice and then others that suggest we should look elsewhere for further improvements.  With all of this evidence coming out in hundreds if not thousands of journals every week it is difficult to keep up and it may be that our focus is in need of a change in direction or at least devoting members of the team to look at something different.

That Focus Is On Quality Improvement (QI)

Before I go on I don’t want to insinuate that I am something that I am not.  I do not have any formal training in QI and consider myself an amateur but I do understand enough to undertake a PDSA cycle and see where it takes me. 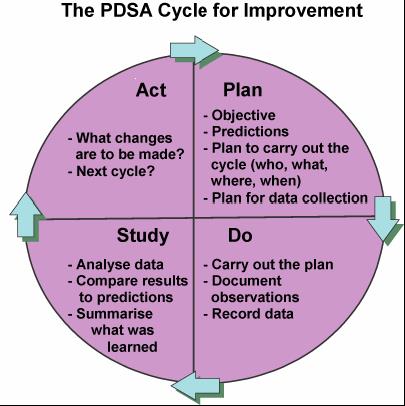 To me QI is about finding ways to actually make your best practices the best they can be.  Take for example our units goal to minimize needle pokes by carefully examining the usefulness of common tests that we perform.  Add to this the recent implementation of non invasive technology such as transcutaneous bilirubin metres which our evidence suggests can reliably replace a serum sample to screen for those in need of phototherapy.  While I commonly like to praise our team for its ability to critically think about needed bloodwork it was only through the collection of data using audit tools that we discovered we had a problem.  The problem was that the rate of CBC samples that were clotting were unacceptably high at over 30%.  This was compared to another NICU in the same city that had a rate of less than 1/3 that.  The initial reaction since it was trained lab personnel collecting at the low clotting site vs nursing at the high rate site was that the solution was simple.  Just change back to lab personnel (as it used to be) at the high rate site!  Ah but that would create another problem.  Other evidence used to build a care plan for our preterm infants suggested that clustering of care was better for them than poking them at the usual run time of the lab techs so we had a conflict.  How did we solve it?  We resisted our urge for the quick fix and entered into a formal QI project.

How did we do it and what were the results?

It took us four rounds of PDSA cycles but in the end we found a solution that has lasted.  As I write this I learned that one of our two units that had the high rates set a record low this past month of a 4.9% clotting rate even lower than the comparative site that began with a low clotting rate.  It took work and was by no means easy but the dedication of our nurse educator to the task made all the difference.  Fortunately, for those who don’t know where to begin an incredible resource is available from BMJ Quality Improvement who provide a step by step process to carry out your project.  Moreover after using their template for publishing such work, we were able to publish our work which we hope may be of help for other centres that find themselves in a similar situation.  Perhaps the solution might be the same or at least similar enough to try one of our interventions?  The full paper can be found at the end of the post but the trend over time is so impressive that I felt obliged to show you the results.

Why should you care?

Teams spend so much time rolling out new evidence based initiatives.  All the evidence in world won’t help if the intervention isn’t achieving the results you expect.  How will you know unless you audit your results?  You may be surprised to find that what you expected in terms of benefit you aren’t seeing.  By applying the principals of QI you may find you don’t need to look for another treatment or device but rather you simply need to change your current practice. 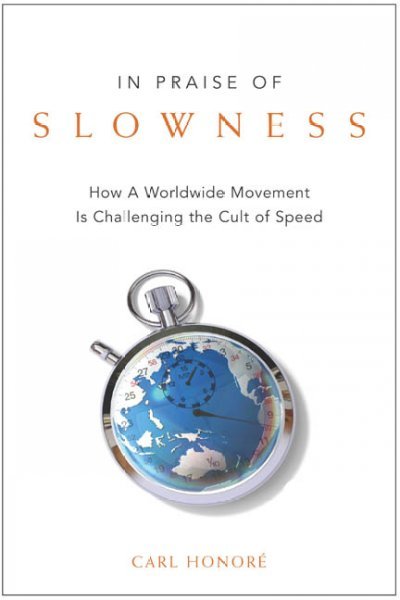 A little education and direction may be all that is needed.  You may also find to your surprise that what you thought everyone was doing is not what they are doing at all.
Resist the quick solution and put in the time to find the right solution.  As Carl Honore suggests slowing things down may be the best thing for all of us and more importantly the patients we care for.

Link to the full article: