High Flow Nasal Cannula: Be Careful Out There 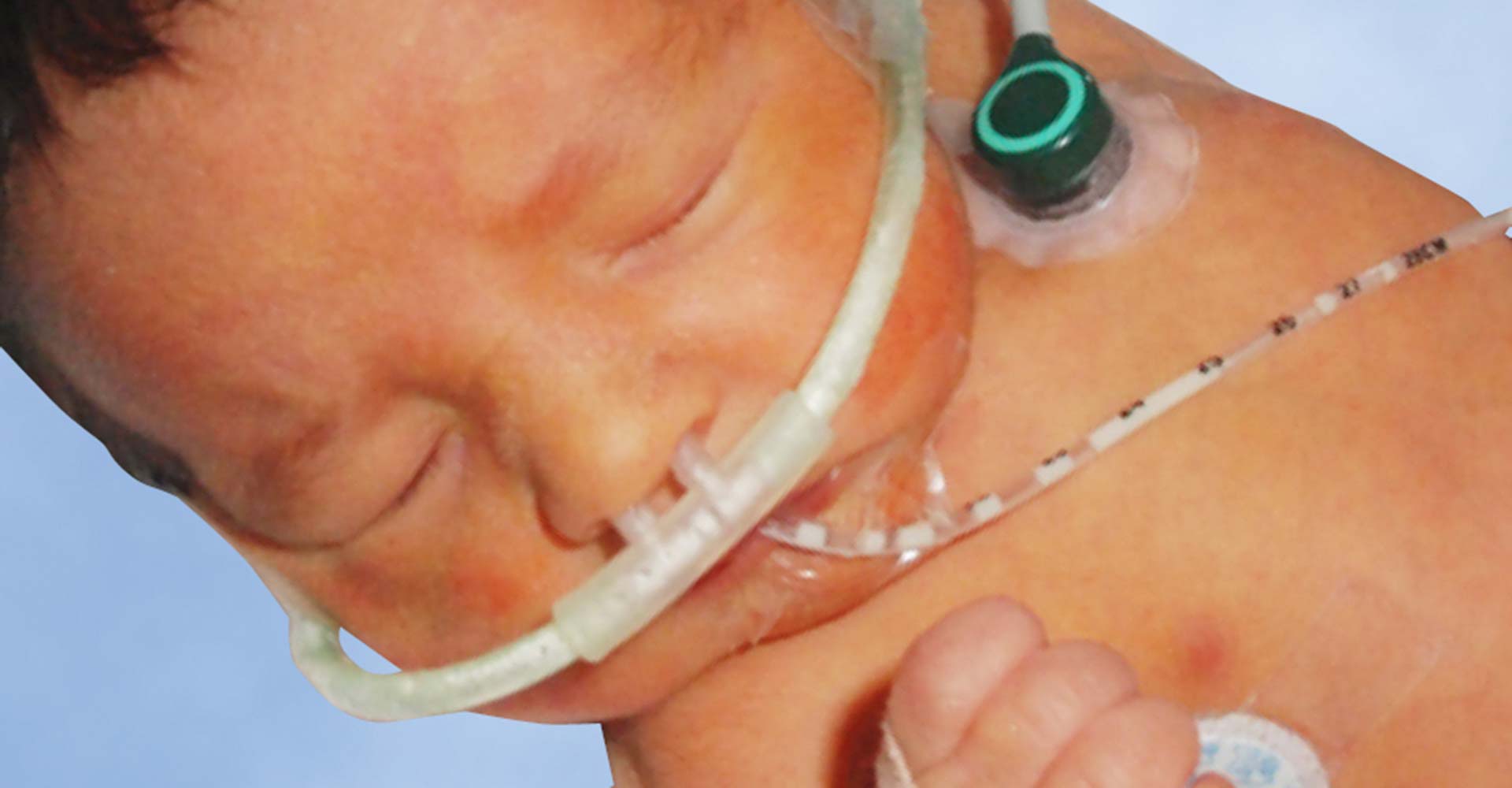 As the saying goes the devil is in the details.  For some years now many centres worldwide have been publishing trials pertaining to high flow nasal cannulae (HFNC) particularly as a weaning strategy for extubation.  The appeal is no doubt partly in the simplicity of the system and the perception that it is less invasive than CPAP.  Add to this that many centres have found less nasal breakdown with the implementation of HFNC as standard care and you can see where the popularity for this device has come from.

This year a contact of mine Dominic Wilkinson@NeonatalEthics on twitter (if you don’t follow him I would advise having a look!) published the following cochrane review, High flow nasal cannula for respiratory support in preterm infants.  The review as with most cochrane systematic reviews is complete and comes to a variety of important conclusions based on 6 studies including 934 infants comparing use of HFNC to CPAP.

If one was to do a quick search for the evidence and found this review with these findings it would be very tempting to jump on the bandwagon.  Looking at the review a little closer though there is one line that I hope many do not miss and I was happy to see Dominic include it.

“Subgroup analysis found no difference in the rate of the primary outcomes between HFNC and CPAP in preterm infants in different gestational age subgroups, though there were only small numbers of extremely preterm and late preterm infants.”

In his conclusion he further states:

Further evidence is also required for evaluating the safety and efficacy of HFNC in extremely preterm and mildly preterm subgroups, and for comparing different HFNC devices.

With so few ELBW infants included and with these infants being at highest risk of mortality and BPD our centre has been reluctant to adopt this mode of respiratory support in the absence of solid evidence that it is equally effective to CPAP in these smallest infants.  A big thank you to our Respiratory Therapy Clinical Specialist for harping on this point over the years as the temptation to adopt has been strong as other centres turn to this strategy.

Now do not take what I am about to say as a slight against my twitter friend.  The evidence to date points to exactly what he and his other coauthors concluded but with the release of an important paper in May by Taka DK et al, I believe caution is needed when it comes to our ELBW infants.

This paper adds to the body of literature on the topic as it truly focuses on the outcome of infants < 1000g.  While this study is retrospective in nature it does cover a five year period and examines important outcomes of interest to this population.

The primary outcome in this case was death or BPD and whether HFNC was used alone or with CPAP, this was more frequent than when CPAP was used alone.  Other important findings were the need for multiple and longer courses of ventilation in those who received at least some HFNC.  In these times of overburdened health care systems with goals of improving patient flow, it is also worth noting that there was a significant prolongation of length of stay with use of HFNC or HFNC and CPAP.

One interesting observation was that the group that fared the worst across the board was the combination of CPAP and HFNC rather than HFNC alone.

I believe the finding may be explained by the problem inherent with retrospective studies.  This is not a study in which patients were randomized to either CPAP, HFNC or CPAP w/HFNC.  If that were the case one would expect lung pathologies and severity of illness to even ou,t such that differences between groups might be explained by the difference in treatments.  In this study though we are looking though the rearview mirror so to speak.  How could we account for the combination being worse than the HFNC alone?  I suspect it relates to the severity of lung disease.  The babies who were placed on HFNC and did well on it might have had less severe chronic changes.  What might be said about those that had the combination?  Well, one could postulate that there might be some who were extubated to HFNC and collapsed needing escalation to CPAP and then failing that therapy were reintubated.  Another explanation could be those babies who were placed on CPAP after extubation and transitioned before their lungs were ready to HFNC may have failed and lost FRC thereby going back to CPAP and possibly intubation.  Exposure in either circumstance to HFNC would therefore put them at risk of further positive pressure ventilation and subsequent further lung injury.  The babies who could tolerate transition to HFNC without CPAP might be intermediary in their outcomes (as they were found to be) as they lost FRC but were able to tolerate it but consumed more calories leaving less for growth and repair of damaged tissue leading to prolonged need for support.

Either way, the use of HFNC was found to lead to worse outcomes and in the ELBW infant should be avoided as routine practice pending the results of a prospective RCT on the subject.

Is it a total ban though?

As with many treatments that one should not consider standard of care there may be some situations where there may be benefit.  The ELBW infant with nasal breakdown from CPAP that despite excellent nursing and RRT attention continues to demonstrate tissue damage is one patient that could be considered.  The cosmetic implications and potential for surgical correction at a later date would be one reason to consider a trial of HFNC but only in the patient that was close to being able to come off CPAP.  In the end I believe that if a ELBW infant needs non invasive pressure support then it should be with CPAP but as there saying goes there may be a right time and a place for even this modality.