Point of Care Ultrasound: Changing Practice For The Better in NICU 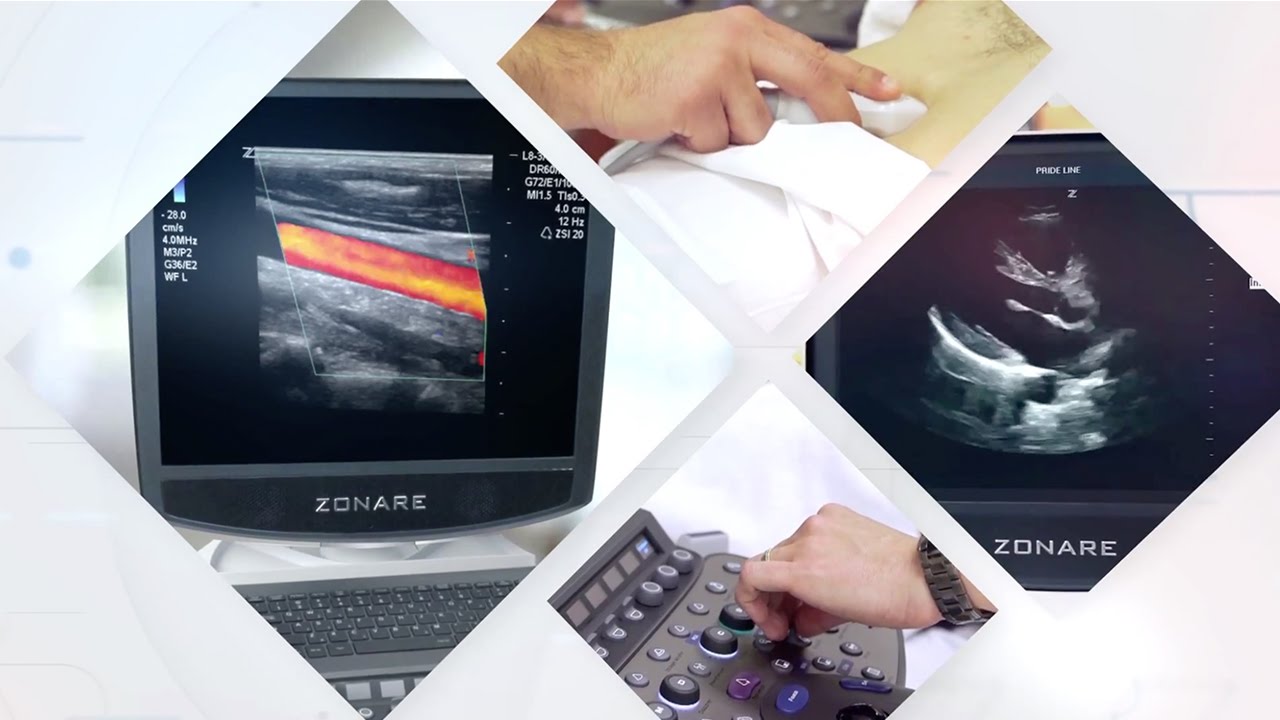 It has been some time since I wrote on the topic of point of care ultrasound (POC). The first post spoke to the benefits of reducing radiation exposure in the NICU but was truly theoretical and also was really at the start of our experience in the evolving area.  Here we are a year later and much has transpired.

We purchased an ultrasound for the NICU in one of our level III units and now have two more on the way; one for our other level III and one for our level II unit.  The thrust of these acquisitions have been to reduce radiation exposure for one but also to shorten the time to diagnosis for a number of conditions.  No matter how efficient x-ray technologists are, from the time a requisition is placed  to the arrival of the tech, placement of the baby and then processing of the film, it is much longer than using a POC at the bedside.  Having said that though is it accurate?  There are many examples to choose from but when thinking about times when one would like an answer quickly I can’t think of anything much better than a pneumothorax.

Chest X-ray vs POC for Diagnosis of Pneumothorax

The diagnosis of a pneumothorax is easily diagnosed by ultrasound when there is an absence of lung sliding as seen in this video.  In the majority of cases employing POC we are looking at ultrasound artifacts.  In the case of pleural sliding which is best described as ants marching, it’s absence indicates the presence of a pneumothorax.  The “lung point” sign as shown in this video marks the transition from pleural sliding to none and in a mode called “M” appears as a bar code when the pneumothorax is present.

Using such signs Raimondi F et al as part of the LUCI (Lung Ultrasound in the Crashing Infant) group compared traditional x-ray diagnosis as the gold standard to POC for diagnosis of pneumothorax.  This study is important as it demonstrated two very important things in the 42 infants who were enrolled in the study.  The first was the accuracy of POC.  In this study each patient had both an ultrasound and an x-ray and the results compared to determine how accurate the POC was.  Additionally in cases where there was no time for an x-ray to confirm the clinical suspicion the accuracy of the study was determined based on the finding of air with decompression along with abrupt clinical improvement.  In case people are wondering infants as small as 24 weeks were included in the study with an average weight of 1531 +/-832 g for included infants.

Adding to the accuracy of the test is the efficiency of the procedure. “After clinical decompensation, lung ultrasound scans were completed in a mean time of 5.3 +/- 5.6 minutes vs a mean time of 19 +/- 11.7 minutes required for a chest radiograph (P < .001).” In short, it is very accurate and can be done quickly.  In an emergency, can you think of a better test?

If efficiency weren’t enough what about the reduction in radiation exposure?

This was the focus of a recent paper by Escourrou G & Deluca D entitled Lung ultrasound decreased radiation exposure in preterm infants in a neonatal intensive care unit. The authors in this study chose to examine retrospecitively the period from 2012 – 2014 as in 2013 they rolled out a program of teaching POC ultrasound to clinicians.  The purpose of this paper was to see if practitioners educated in interpretation of ultrasound would actually change their practice and use less ionizing radiation.

Their main findings are indicated in the table

As they predicted use of ionizing radiation dropped dramatically.  I should also mention that they tracked outcomes such as IVH, mortality and BPD to name a few and found no change over time.  In conclusion the use of ultrasound did not affect major outcomes but did spare each neonate ionizing radiation.

Now before anyone hits the panic button I still think the amounts of radiation here are safe for the most part.  In Canada the maximum allowed dose for the public per year is 1 mSv which is the equivalent of 1000 microGy.  This was obtained from the Nuclear Safety agency in Canada in case you are interested in finding out more about radiation safety limits.

Back in 2012 at least in this study, 2 standard deviations from the mean would have put the level received at a little over a third of what the annual limit is but it is the outliers we need to think of.  What about kids getting near daily x-rays while on high frequency ventilation or for monitoring pleural fluid collections?  There certainly are many who could receive much higher dosages and it is for those kids that I believe this technology is so imperative to embrace.

It will take time to adopt and much patience.  With any new roll out there is a learning curve.  Yes there will be learners who will need to handle patients and yes there will be studies done at times to obtain the skills necessary to perform studies in an efficient and correct manner but I assure you it will be worth it.  If we have a way of obtaining faster and accurate diagnoses and avoiding ionizing radiation don’t we owe it to our patients and families to obtain such skill?  I look forward to achieving a centre of excellence utilizing such strategies and much like this last study it will be interesting to look back in a year an see how things have changed.