How many preterm infants can we safely care for at once? 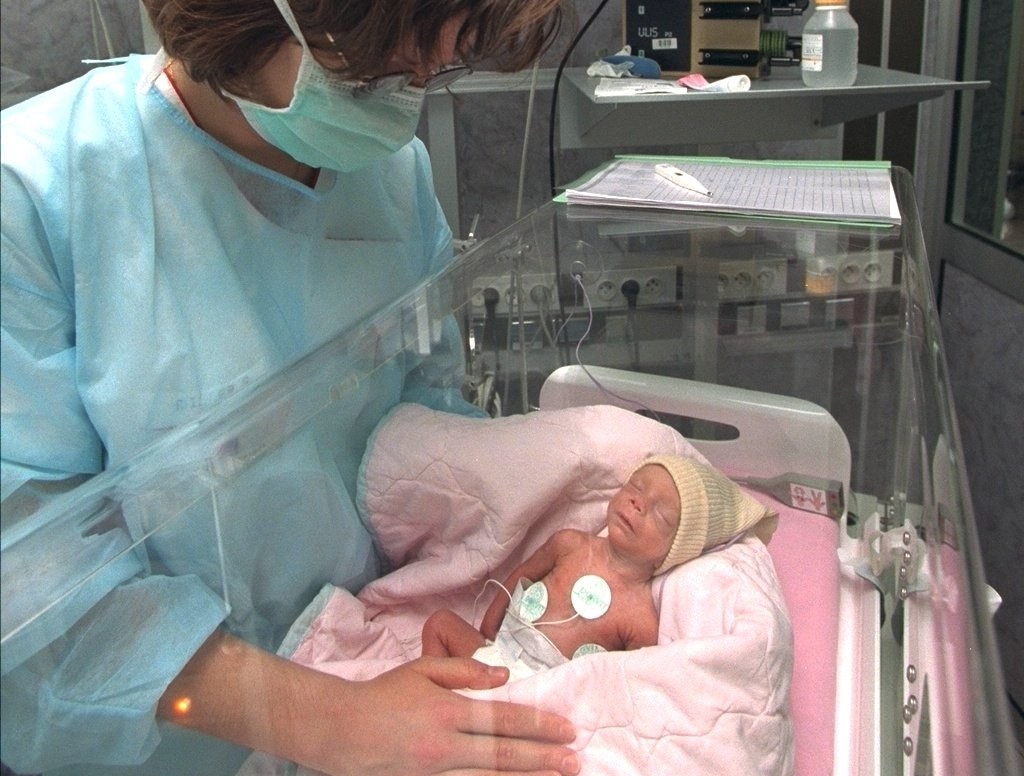 We have been seemingly under siege over the last year or so by a relentless flow of preterm infants through our units in the city.  Peaks and valleys for patient census come and go for the most part but this almost unwavering tendency to be filled to the rafters so to speak is unusual.  Much has been said and will continue to be acknowledged that we are all doing incredible work, that we are dedicated and putting patients first but where is the breaking point?  When does fatigue lead to errors no matter how well intentioned and selfless we are.  In those cases when it is not a matter of being selfless but we are mandated to come in fatigue is no less an issue.

Like many units in North America and in other parts of the world, rates of neonatal sepsis have been on the decline but during a recent peak in both acuity and volume in the region we saw a spike in the rate of culture proven sepsis.  At a time when we were at our busiest our sepsis rate worsened which raised many eyebrows as to what could be contributing.  It is tempting to blame it on patient volumes but what is the actual evidence to support such a claim.  This is the thrust of this piece and I hope you find the topic of some relevance to you as we continue on this journey of a higher state of patient volumes in the city.

This has to be important right?! NICUs come in many shapes and sizes but if you can staff appropriately with 1:1, 1:2 and 1:3 ratios based on patient acuity if you had enough nurses would your sepsis rates be ok?  To answer this a useful study is by Jeannie P. Cimiott et al entitled Impact of staffing on bloodstream infections in the neonatal intensive care unit.  The study group was actually from an RCT on hand hygiene and this study was a reanalysis of the data to determine for infants with confirmed sepsis what impact nursing hours had in the context of a patient with their first positive blood culture.   In her study there were 2675 infants in two New York level III NICUs that had 224 positive blood cultures.  The impact of nursing hours on risk of infection was dramatic.

Looking also at the impact of greater nursing hours on time to infection demonstrated the following curve. From the graph one can see that two patients both of which develop an infection at 100 days of life have markedly different chances of survival based on the staffing level.  The Neonatologist, RRT, dietician could all be the same but if the nursing hours are lacking the patient is more likely to die.  A very significant concern indeed!

What Effect Does The Percentage of Preterm Babies In The Unit Have On The Rate of Infections?

The next question may be answered by looking at a study from this year by Goldstein et al entitled Characteristics of late-onset sepsis in the NICU: does occupancy impact risk of infection?  This study looked retrospectively at a 17 year period between 1997 and 2014 to determine the risk of systemic infection from two standpoints; occupancy and percentage of infants < 32 weeks.  In other words they were looking at whether the presence of many smaller babies in the units increases such risk of infection specifically.  This was a rather large study population of 19810 infants of which 446 had confirmed late onset sepsis.  Not surprisingly 70% of the cases of sepsis were with CONS.

The authors examined hazard ratios to determine whether occupancy or proportion of infants < 32 weeks had an effect on risk and determined that the average occupancy did not correlate with risk of infection but did for the category of infants < 32 weeks.  Interestingly the HR for this was 1.03 with a CI that touches 1 so I am not sure how they make this claim but in the end they conclude:

For arguments sake let’s say this is a real effect.  I do have to call into question the diagnosis of sepsis.  I could not find mention of the definition of sepsis in this cohort and with so many CONS infections I do worry that some of these were in fact contaminants.  Did they draw one or two blood cultures in each instance?  How many of these if they had would have had one positive and the other negative?  Having just a few of these labelled as contaminants may have negated any effect seen.

What About The Nurses?

You also can’t ignore the fact that while they looked at occupancy they made no attempt to control for the amount of staff.  To not do so I think misses a very important point.  Whether your unit is functioning at 60, 70, 80 or more occupancy while giving a measure of patient volumes tells you nothing about the coverage for such patients.  In a well staffed unit with adequate nurse to patient ratios there might be minimal risk of error.  If assignments though that are ideally 2:1 are stretched to 3 or 4: 1 that is likely where the errors start to come in.

Coming back to our situation that likely mirrors many other centres across the globe I believe all of this comes down to ensuring a safe environment to care for our patients.  A safe environment means having enough staff to cover the number of patients and that includes medical, RRTs, dieticians and others.   The message from all of this is that to do our best we need the right amount of staff to do it.  We can handle the volume, just provide us with the resources to handle it.  If it is money that we are hoping to save consider the amount of dollars that could be saved by avoiding prolonged stays from infection and all the associated morbidities that follow.

Then there is the increase in mortality to consider and I for one will not even begin to put a price on that.