Do we need so many shots to prevent RSV bronchiolitis? 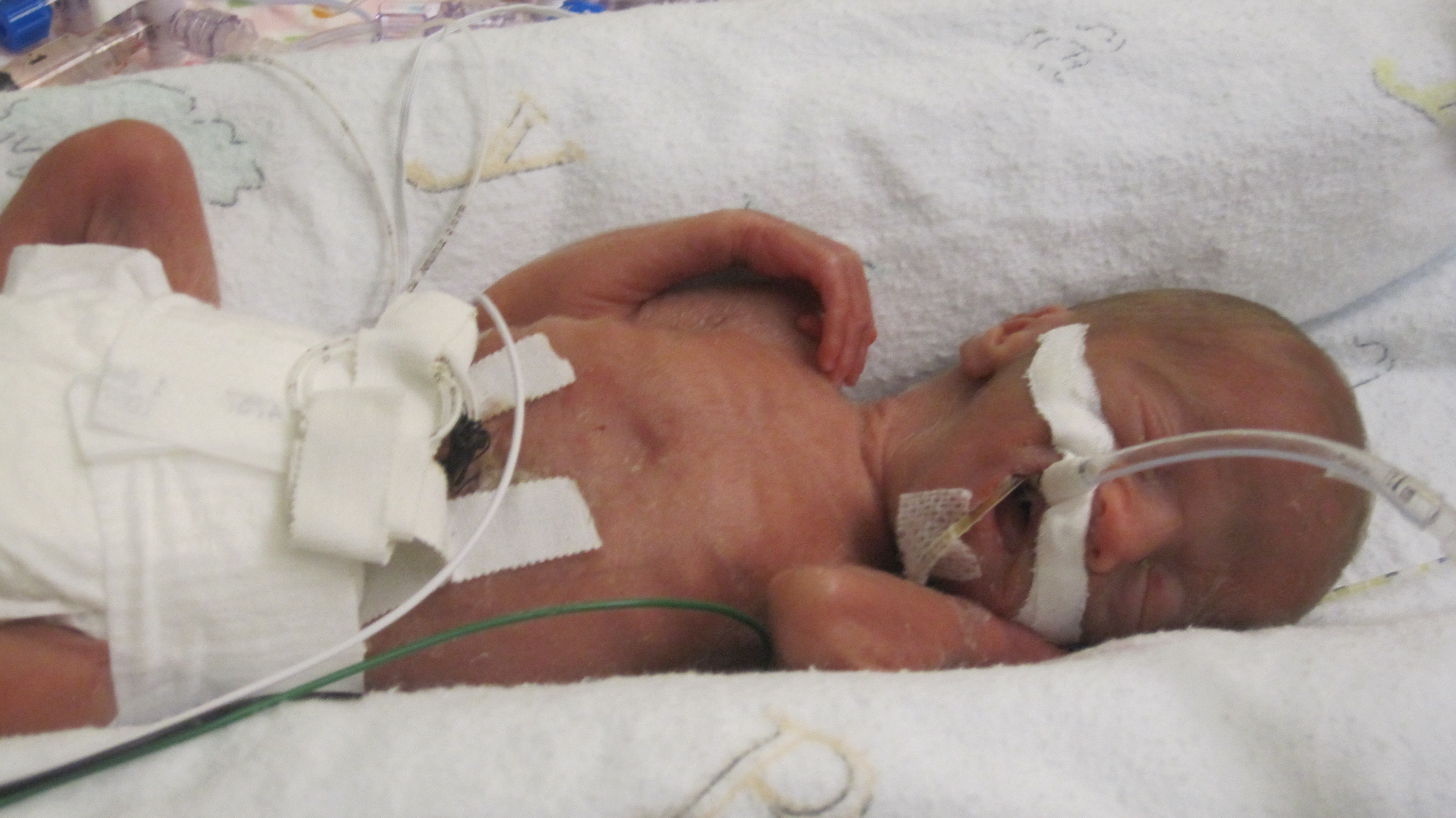 I have been a huge advocate of RSV prophylaxis since my days as a Pediatric resident. When I started my residency we were not using Palivizumab (Synagis) and I recall admitting 10+ patients per day at times with bronchiolitis.  With the use of passive immunization this rate dropped dramatically in Manitoba although rates in other areas of the country may have not seen such significant impacts.  Manitoba may be somewhat different from many areas due to the communities in Nunavut being so impacted when RSV enters these areas and can infect many of the children due to crowded living conditions and inability to really isolate kids from one and other.  The lack of benefit in other areas though, has no doubt led to controversy among practitioners who often wonder if giving 5 IM injections during the RSV season is indeed worth it.  The real question has not necessarily been does it work but to whom should it be given so that you get the most benefit.

In 2015 the CPS published a revised statement entitled Preventing hospitalizations for respiratory syncytial virus infection.  This statement has caused a great deal of controversy at least among those I have spoken with due to its significant departure from the previous recommendations. As per the statement:

Gone are recommendations for treating those from 30 – 32 weeks and moreover 33- 35 weeks if meeting certain conditions.  There is a provision for those in Northern communities to expand these criteria to 36 0/7 weeks if such infants would require medical transport to receive care for bronchiolitis.  What is not really clear though is what is meant by Northern communities in terms of criteria to determine suitability exactly. Incidentally, the criteria are not so different than the AAP statement from August 2014.

Do We Need So Many Shots?

Just at the end of 2016 though Lavoie P et al in Vancouver, BC published a letter outlining their experience with a modified schedule of either 3 or 4 doses of palivizumab during the RSV season.  Included in the letter are their criteria for determining the number of doses and importantly pharmacokinetic data demonstrating the effectiveness of such schedules in achieving protective titres. 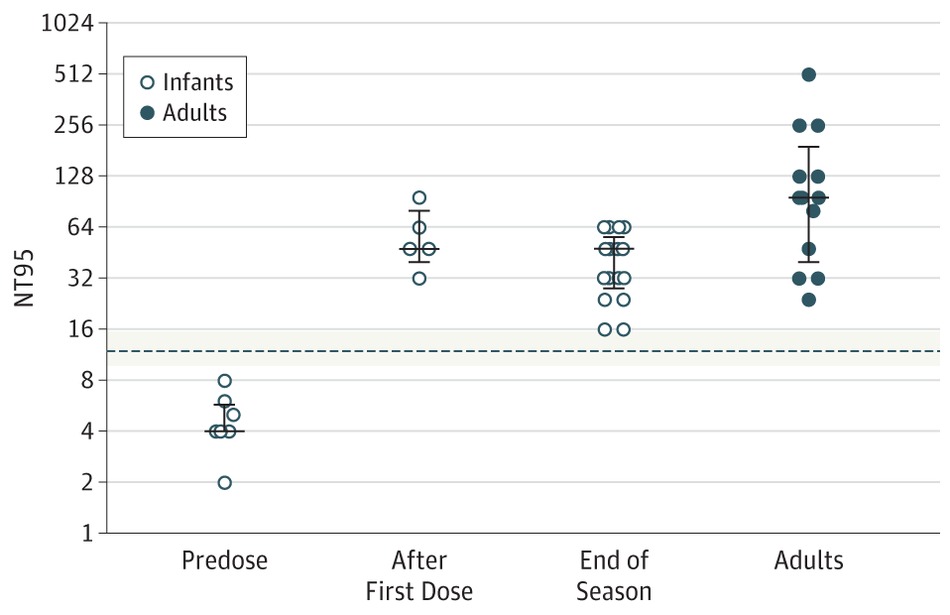 The 3 dose schedule was used for those infants born between 29 0/7 and 35 weeks gestational age who had a risk factor score of 42 or more. Interestingly at the end of the RSV season, depriving such infants of 1 or 2 doses did not appear to impair the ability of the infant to maintain protective levels.

Is Something Rotten In The State of Denmark?

There is something peculiar here though.  There is no doubt that palivizumab must have gone through rigorous pharmacokinetic testing in order to determine the correct number of doses needed. For a 3-4 dose regimen to provide the same coverage in terms of antibody titres seems strange to me. I would love to believe the data but there is a skeptic in me. Secondly with respect to counting hospital admissions is this exhaustive in terms of including all hospitalization a in BC or at only some sites? Clarity is needed before considering such changes to practice.  Strangely it has been several months since this experience was published and there has been no discussion of it at least locally.*  Something as dramatic as this should have sparked some discussion and the absence of such leaves me questioning what am I missing?
From the standpoint of reducing interventions and pain in the neonate I am intrigued by these findings.  Parents as well would no doubt be happier with 3-4 IM injections over 5.  The additional benefit is no doubt financial as this product while effective does carry a significant cost per dose.  As you can see I have my doubts about the reproducibility of the results but it does at least offer some centres that have not been as enthusiastic about palivizumab something to consider. For some, the BC approach just might be the right thing.