Are Probiotics Still Relevant in the NICU? 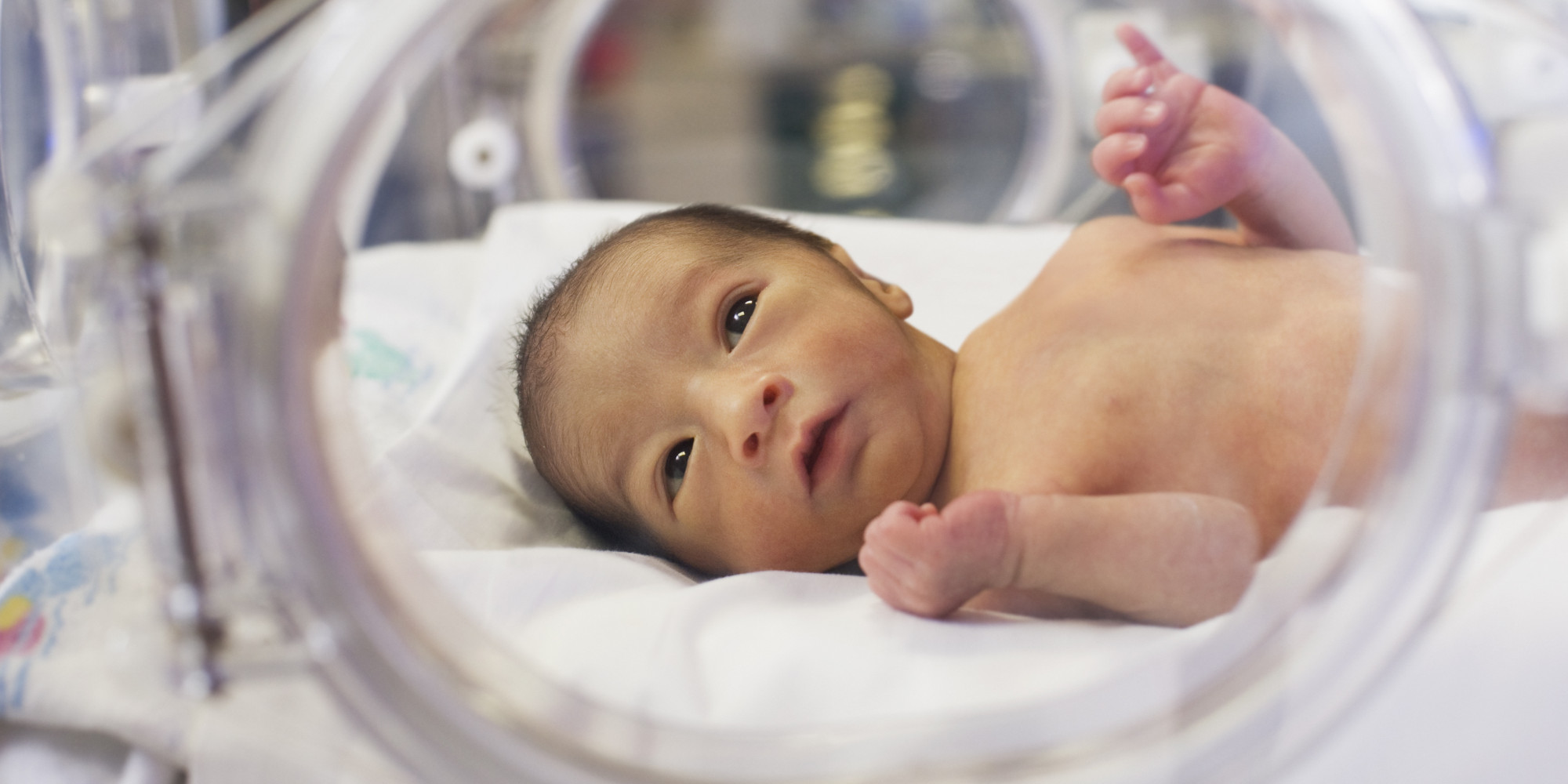 Its hard not to hear about probiotics these days.  They are in our grocery aisles as supplements to yoghurt and other foods and can be purchased in health food stores or at your local pharmacy.  They appear to be everywhere as word spreads about the importance of your microbiome in maintaining good overall health.  The first food to have probiotics added to it was a Japanese drink called Yakult 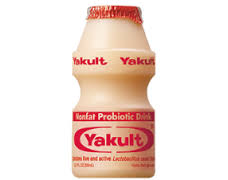 and after that the concept took off with Danone’s Activa drink not being far behind. Medicine has studied the effects of probiotics for all sorts of conditions with a pubmed search for reviews of probiotics in humans coming up with over 1800 results.  The concept is enticing for sure.  Take bacteria which are known to populate healthy intestines and provide them either in food or in capsules to change the bacterial population in patients who for one reason or another have cause to believe their intestinal microbiome has shifted to something undesirable.

Do Probiotics Reduce The Risk of Necrotizing Enterocolitis?

It didn’t take long for clinician scientists to turn their attention to the neonate who is at risk of necrotizing enterocolits (NEC).  It has been known for some time that formula feeding versus breast milk plays a role in the development of NEC as premature infants fed formula repeatedly were found across studies to have a higher incidence of NEC.  The evidence is so strong in fact that the Cochrane review on the subject states “Enteral supplementation of probiotics prevents severe NEC and all cause mortality in preterm infants. Our updated review of available evidence strongly supports a change in practice.”  If you have read such reviews you know that they rarely come out this strong in their support of something! Furthermore, infants fed formula may have a different preponderance of more pathogenic bacteria in the colon and less lactobacillus and bifidobacterium species.  The idea behind providing probiotics to neonates would therefore be to repopulate the intestine of these vulnerable infants with good bacteria and potentially reduce the incidence of a devastating condition like NEC.

If only it were that easy though.  The issue of using Probiotics in preterm infants is a contentious one to say the least.  While the evidence appears to indicate an overall benefit in terms of reducing rates of NEC there remain concerns regarding the safety of providing bacteria to this population even though the bacteria are thought to be beneficial.  The people who urge caution in the use of probiotics say so due to a few reports of sepsis after the introduction of probiotics with the organism that the patient was provided or with a different species that was could be traced to a contaminated product.  In fact the contamination need not be with bacteria as was found in 2014 when Rhizopus oryzae was found in a commonly used product as was described in the Forbes article here.  What made this case garner widespread media attention was that the infant died and justifiably led people to start asking questions about safety.

How Certain Are We of The Quality of the Products?

As I mentioned in another post on Facebook and Twitter recently, these products fall under the category of a nutritional product rather than a medication with Health Canada and therefore are not subject to the same rigorous quality control standards as other comparable medications would be. http://www.cbc.ca/1.2992414

An additional challenge (emanating from the lack of rigorous quality control demanded by a product deemed a drug) is the certainty that what you believe you are administering is actually in the product on the label.  I demonstrated above how there can be contaminants but shouldn’t the product actually have at least the bacteria that is on the bottle as well?  The majority of probiotics destined for human consumption are meant to contain lactobacillus and/or bifidobacterium.  The question however is whether they actually do when independent analysis is performed.  Sadly independent studies have confirmed that this may not be the case.  A 2004 study by Szajewska and colleagues found that only 3/5 products tests contained the bacteria that were labelled on the bottle. Similarly Toscano et al in 2013 examined products in the European market to determine quality.  Interestingly a decade later their findings were the same in that 58% of 24 products contained what they claimed.  Clearly just because it says it contains these bacteria on the bottle doesn’t necessarily mean that.

Hard To Argue About Sepsis?

Taking all of this theoretical concern into consideration, one has to acknowledge an additional and very important finding from a recent systematic review.  In a pooled analysis of 25 studies on the use of probiotics the risk of sepsis was reduced in the following manner:
1. risk of any sepsis (25 RCTs; RR 0.83, 95% CI 0.73-0.94; I = 26%)
2. bacterial sepsis (11 RCTs; RR 0.82, 95% CI 0.71-0.95; I = 0%),
3. fungal sepsis (6 RCTs; RR 0.57, 95% CI 0.41-0.78; I = 0%)
4. This beneficial effect remains in very low birth weight infants (<1500 g) (19 RCTs; RR 0.86, 95% CI 0.75-0.97; I = 18%), but not in extremely low birth weight infants (<1000 g) (3 RCTs; RR 0.73, 95% CI 0.45-1.19; I = 53%).
A reduction in sepsis is not anything to take lightly.  Late onset sepsis in the NICU can be very damaging and may predict poorer development at 18 months and beyond.  In this study, despite the aforementioned concerns regarding potential infection with the organism provided no such infections occurred.
Despite all the possible benefits, in the NICU much attention has moved towards donor milk and moreover establishing exclusive human milk diets.  With this changing landscape the beneficial effects of probiotics may decrease over time.  Given that the goal of probiotics is to change the microbiome to one that is closer to a breastfed infant will this still be needed? What we will need for sure is a repeating of trials in units that have high rates of human milk exposure to know for sure.
Whether to use probiotics or not becomes a tough question to answer and would be primarily based on your sense of trust in the quality control of the products at the moment I would think.  The benefits appear to be real but the question is, are you willing to take the risk?