Winnipeg Hospital About to Start Resuscitating Infants at 23 weeks! 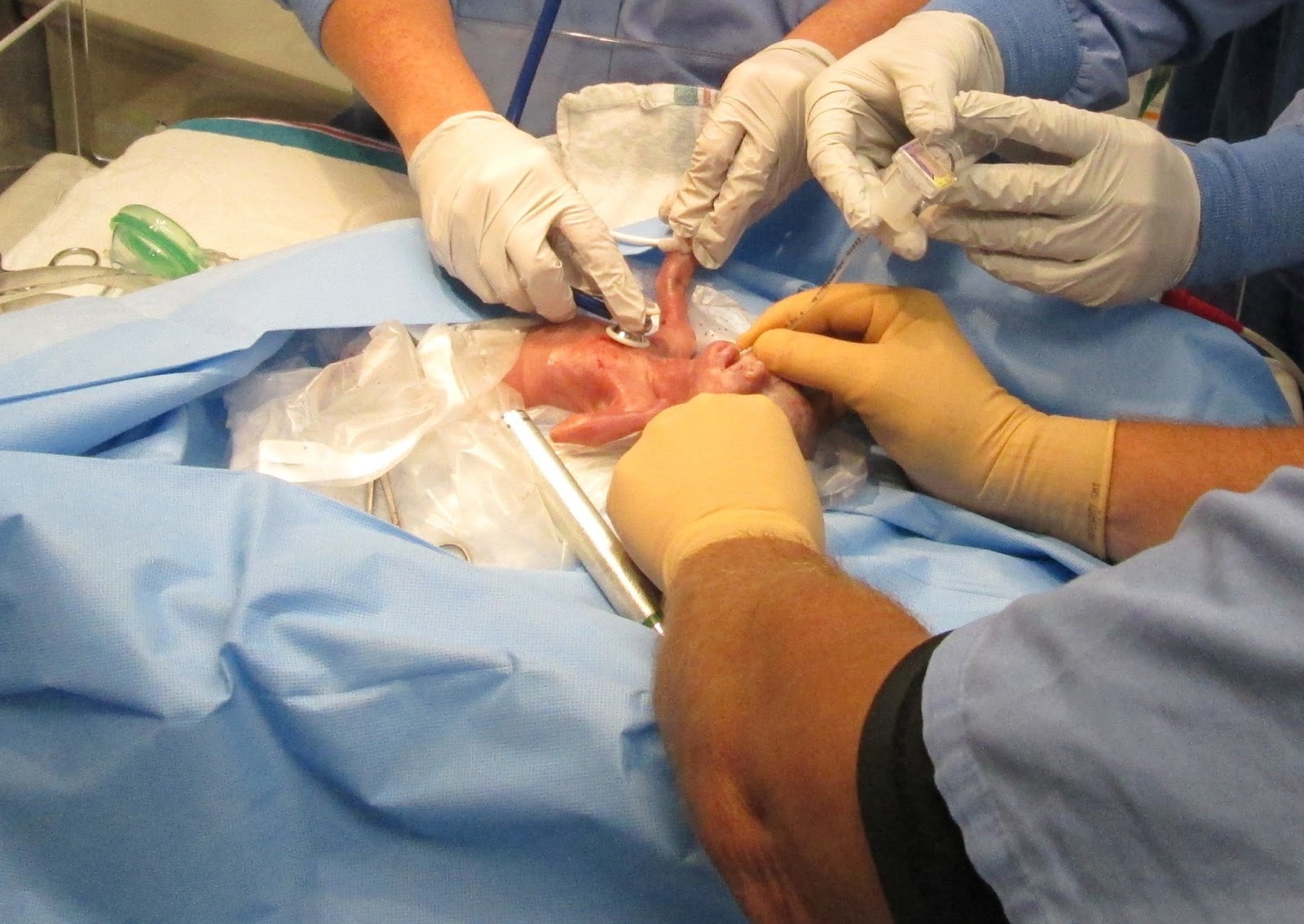 This piece is a short follow-up to the blog post originally posted on June 20th of this year entitled:

Since that post, an incredible shift has occurred in the way that we as a team view attempts at resuscitation at 23 weeks.  It took a great deal of dialogue among all health care providers and a deeper understanding of concerns of both Obstetrical and Neonatal colleagues to come to a mutual understanding that could yield a path to move forward.  Through dialogue, the damage that had been done by the development of a “broken telephone” was repaired and trust emerged across disciplines which was the only way forward from the beginning.

Yes, gestational age is so much more than just a number and must include estimates of fetal size, certainty of dates, parental wishes and several other factors to arrive at a decision that incorporates the wishes of the family.  There are certainly significant challenges to informing families during a time of incredible stress as to the options that lay before them but we have to do our best in the time that we have.

When you are crossing that barrier of 24 weeks gestation, despite the caution above about the uncertainty surrounding gestational age dating there is a significant mental leap to move to 23 weeks.  The leap to consider 22 weeks is even larger and I would suggest several fold.  Is it possible that we would resuscitate such an infant?  Absolutely if the dating was uncertain, the family had strong wishes and the team was on board with such a decision but for now this will not be advocated for at all in our city.  I suspect similar discussions are happening all over North America and it will be fascinating to see where we land in 5, 10 and more years into the future.

What was the most important change to practice to enable progress?

Prior to 2015 we had one survivor at 23 weeks in a five year period.  This year out of five actively resuscitated 3 have survived and at early assessments seem to be doing well.  The overwhelming consensus was that skin care needed to be of paramount importance in this process. 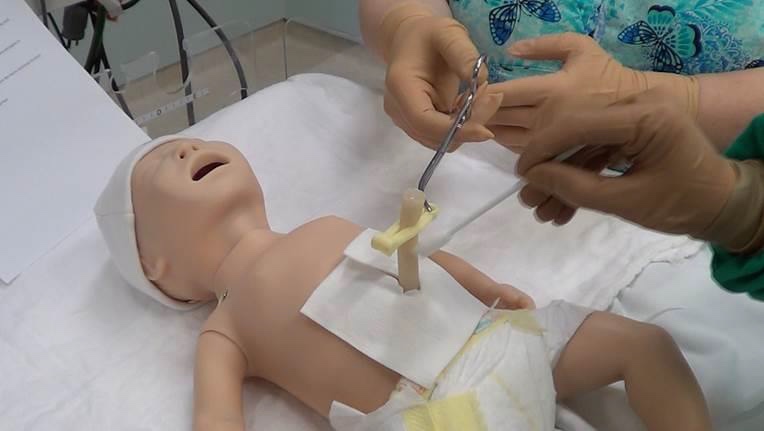 To that end we began a new process for cleaning the umbilical cord for line insertion with the goal to minimize skin burns on the abdomen.  I am proud to report that since we change our technique there have been no skin burns found where once this was commonplace.

The process can be found in this short video here.

For now though, we are about to embark on a new journey in our city and I look forward to the continued collaboration with Obstetricians, Ethicists and all members of the Neonatal team as we explore this new frontier together.

I thought you may find it useful to see how this journey began and where we think it may go by watching this video of myself, Dr. Craig Burym (Obstetrics) and Dr. Aviva Goldberg (Ethics) presenting the approach to resuscitation at 23 weeks from the Neonatal, Obstetrical and Ethical standpoints.  The video is about 50 minutes in length but truly addresses issues from multiple vantage points so if you missed it or are interested in how these issues were dealt with please have a look.