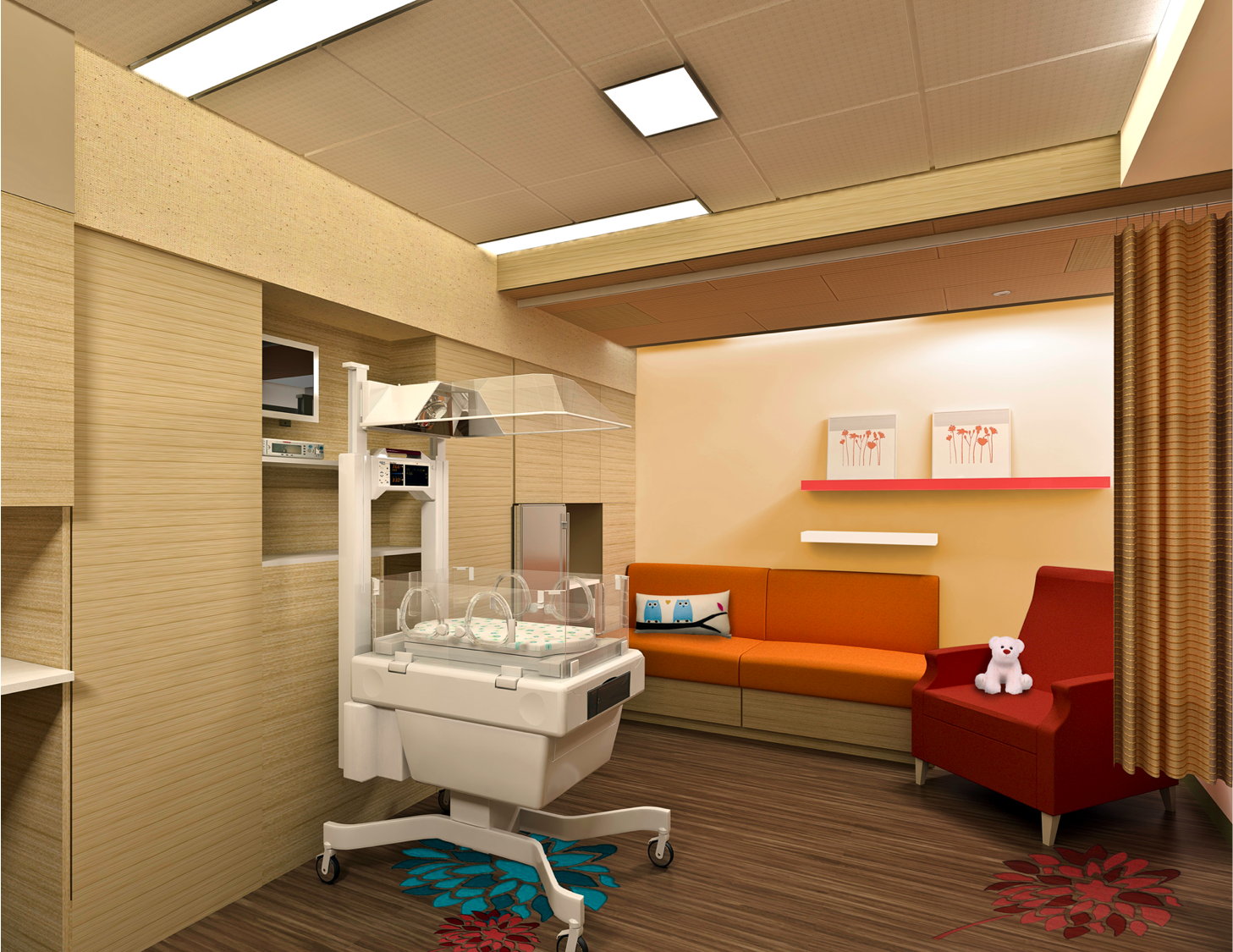 A few days ago Nick Hall from Graham’s Foundation posted the following question on Linkedin: 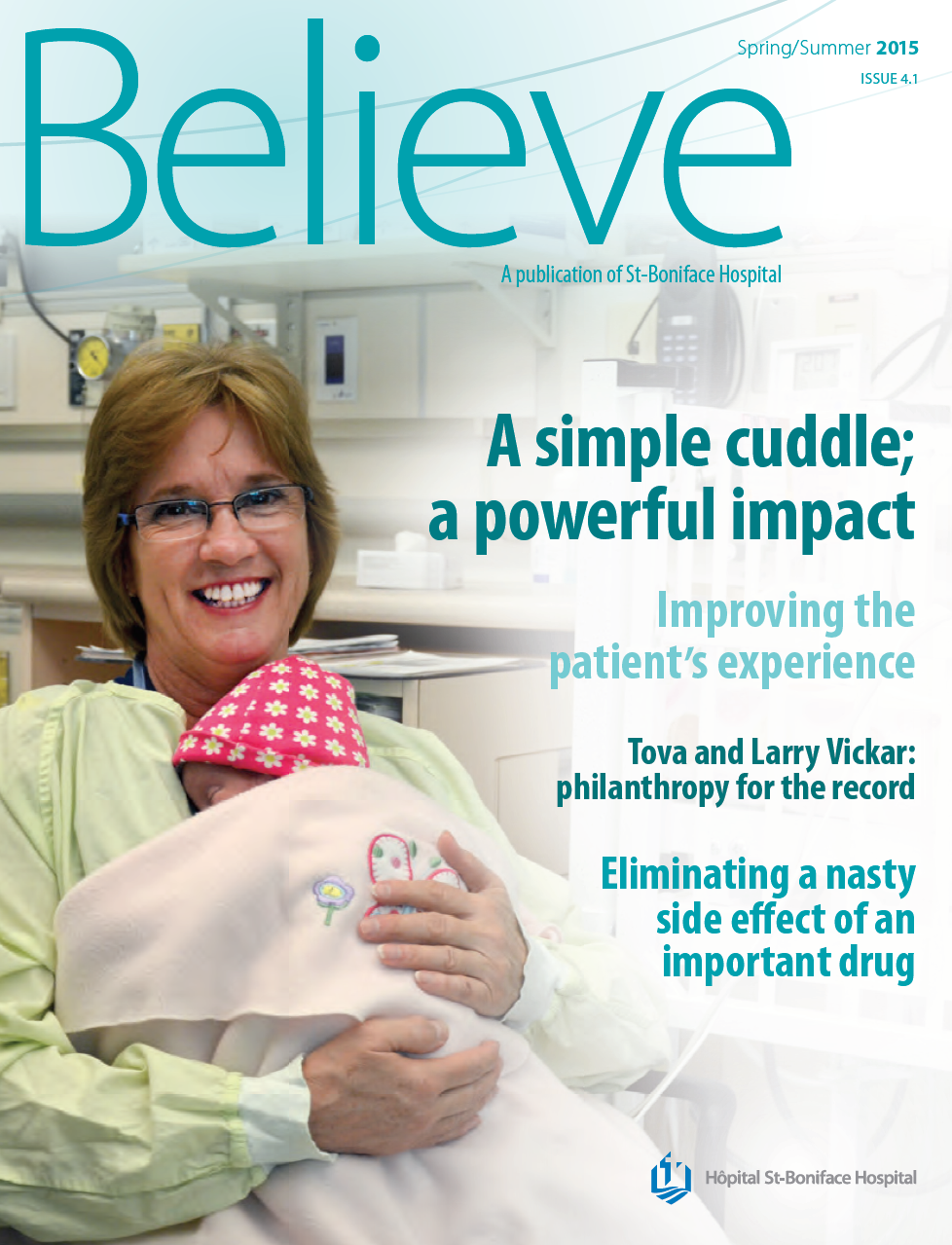 As we prepare to move to the new hospital we are grateful for the generosity of our Children’s Hospital Foundation who secured a donor to pay for a coordinator of such a program.  The coordinator’s responsibility will be to ensure that no infant goes beyond a set period of time without feeling the touch or hearing the sound of a voice.  Such a program is in fact already in place at our other tertiary hospital and was featured in a lovely article attached here.