Why didn't you say "YES" Ben Carson? A missed chance to set the record straight on MMR and Autism. 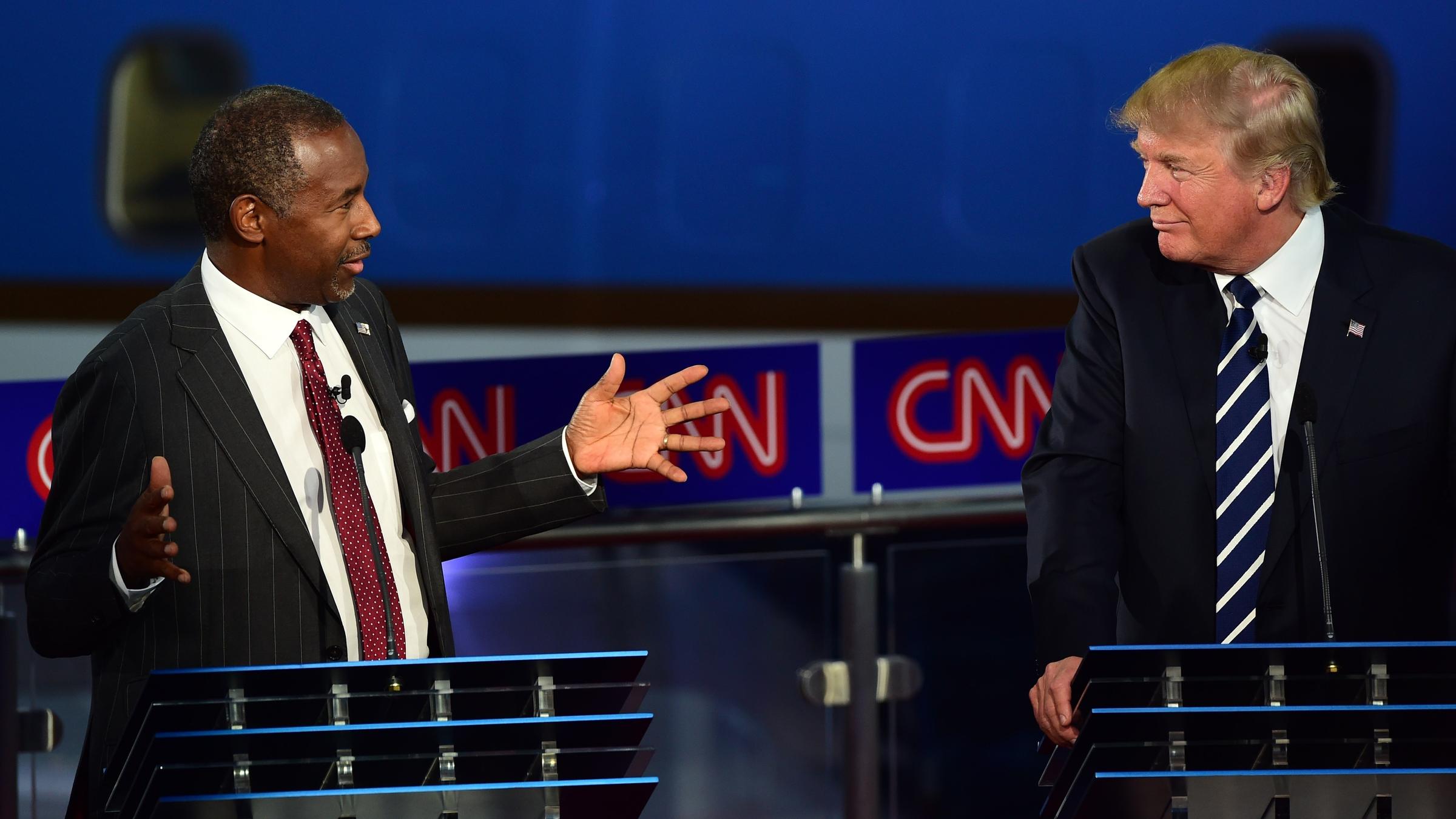 Last night’s Republican debate featured many challenges and criticisms of the front runners by contenders as is typical of most such televised features.  Among the many topics discussed was the following exchange between Ben Carson a retired Neurosurgeon and Donald Trump.  While I am not an American, I believe both of them should be ashamed for putting children’s lives at risk by taking the “political road” and trying to play both sides.  Are the votes really worth it?  For a glimpse into the exchange see the following link.

The response by Ben Carson should have been much stronger and in giving a tepid answer (no doubt to appease the masses on the opposite side of the discussion) he let the medical establishment down.  Perhaps if Ben had read the following discussion on the topic he would have answered differently.

The Story of MMR and Autism

Children with autism may be healthy but life may be anything but easy.  WIth the receipt of any bad news comes different phases of emotion but one common reaction is search for answers.  Today I experienced an exchange of comments on Twitter from someone who disagreed with some comments I made with respect to giving the MMR vaccine.  The gist of it was that they had been the responsible parent, listened to the doctors of the world and given the MMR vaccine only to find out some time later that their child was diagnosed with autism.  I feel for this person and every other parent touched by this diagnosis.  It is devastating and life changing although with time and a lot of work such children can make great strides but sadly not all.