Is there such a thing as being too small to extubate? 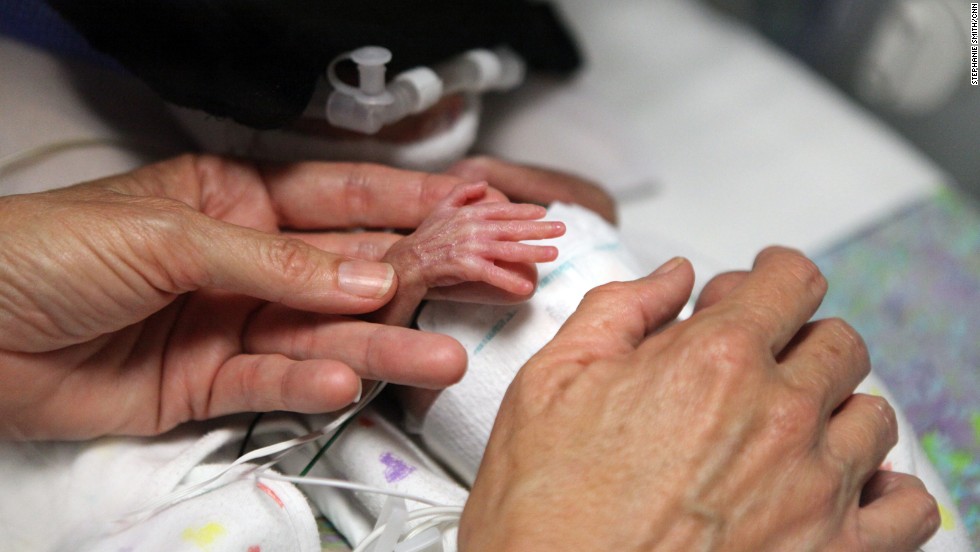 In 2018 where do we stand on this question?  Upcoming retrospective trials and work by EPIQ-4 may help to resolve this issue.  In the meantime what does the existing evidence say?

The decision to extubate an extremely low birthweight infant is one of the most common sources of disagreement and anxiety in the NICU.  As a resident, I recall an unwritten rule that “no baby under 750g will have a trial of extubation as they will most certainly fail”.  As time went on however, studies suggested that not only is this a false statement but also that the duration of intubation was directly correlated with risk of BPD. As Danan described, for infants less than a 1000g, delaying extubation when they had reached minimal settings did not result in lower rates of BPD. Moreover 60 – 70% of infants who have such extubation attempts are not reintubated within a week, so it is possible to have success.

The detractors however express concern about the 30-40% who do require reintubation and worry that harm will be caused by such acts.  Frequent concerns are voiced with respect to potential trauma to the airway leading to subglottic stenosis; potentially increasing the risk of BPD and finally the belief that attempts are futile so why put parents through the stress in the midst of perceived near certain failure.  The problem with these perceptions however is that they are mostly the culmination of confirmation bias.  Patients that have multiple failed extubations are remembered especially when they develop significant complications, while the ones who extubate successfully are quickly forgotten.  This is not intentional in any way but simply a human tendency to follow the pattern of “the squeaky wheel getting the grease”.  The preemies who do poorly are front and centre as they take up a great deal of our time & attention while the ones who do very well while celebrated, are not as easily remembered for the success they demonstrated when extubated.

Being someone who believes in extubating as soon as possible though I was surprised several months ago to find a paucity of data demonstrating that there was in fact support for the practice in terms of better outcomes being associated with early extubation.  While small studies certainly pointed in that direction the real question was about to be answered in the study that follows.

Is it better to fail multiple times or be intubated once for the duration of ventilation.

This is the central question that I believe has been answered as good as it will ever be by EA Jensen et al in JAMA this past month “Effects of Multiple Ventilation Courses and Duration of Mechanical Ventilation on Respiratory Outcomes in Extremely Low-Birth-Weight Infants.”  This retrospective review included 3343 infants below 1000g and examined the primary outcome of BPD and secondary outcomes of death, continued supplemental oxygen use at the time of discharge, and tracheostomy among survivors.  As you might expect, regardless of whether one compared duration of ventilation or number of reintubations, variables such as need for surfactant, postnatal dexamethasone, PDA treatment and NEC became more common as exposure to either outcome increased.

When a logistic regression model was applied though it became evident that the odds ratio for BPD increased to a much greater degree with increasing duration of ventilation than the number of attempts.

To quote the authors:

In other words, for an infant to have an increased risk of BPD they would need to have failed extubation four or more times!  It is not easy to predict with certainty who these children will be but if we take these findings as accurate (since I believe we will not see an RCT of this magnitude anytime soon) is it ethical to keep a child intubated due to the belief that they might fail?  On the contrary, how can we not try when failure is not associated with adverse outcome?  In fact none of the secondary outcomes were found to be increased either. Importantly, there was no difference in the need for a tracheostomy in this population which may serve as a proxy for lack significant airway injury from multiple intubations. The goal of this post is to provide all of us who care for these preemies with the reassurance that if they fail extubation, once, twice and even three times that is still a good thing.  For the ones that fail more than that, if only we had a crystal ball we might have spared them that risk but given that we live in a world without this ability, we owe it to our patients to try.  Moreover, we owe it to the parents of these children to educate them that failure can still be a good thing.

May I never have a near 100% success at extubating my patients on the first try.  If I truly care for them I will embrace my failures and know that I have done the right thing.